Home IIoT/M2M IoT For Economic And Social Good: How The Internet Of Things Makes Our World Better 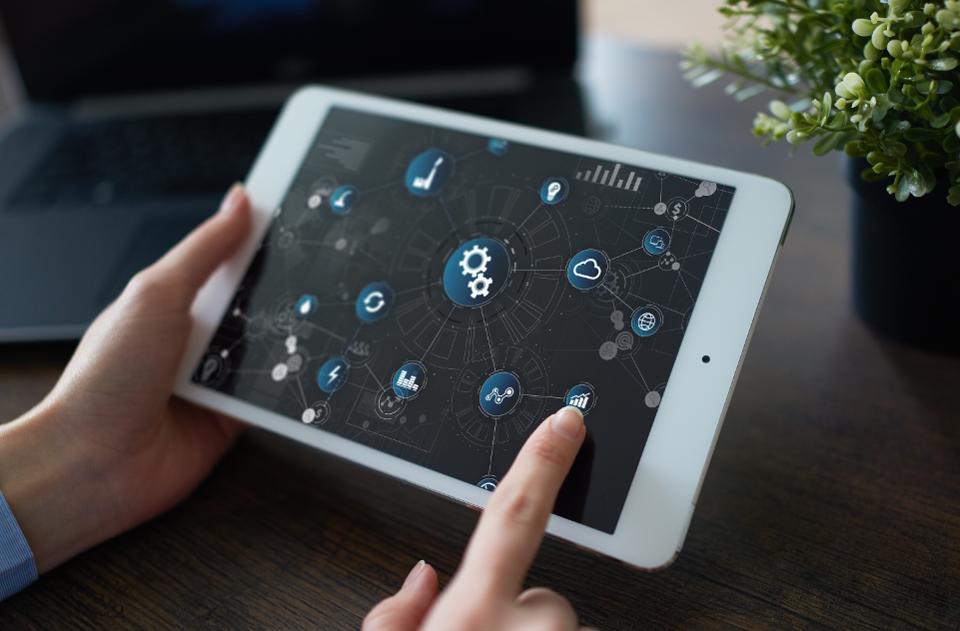 From smart home appliances to connected cars, consumers are increasingly experiencing the benefits of the internet of things (IoT). Although much attention has been paid to consumer and business IoT applications, many people remain unaware of the ways the IoT is delivering positive economic and social impacts, transforming our societies, the environment and our food supply chains for the better. Here are just a few examples:

Cities account for approximately 70% of the world’s harmful greenhouse gas emissions, despite comprising 2% of the global land area. Each year, more than 3 millionpeople die from air pollution. To change this, cities around the world are incorporating IoT-enabled sensors and devices throughout their infrastructure to monitor air quality and are using the data to implement new urban services that can reduce traffic congestion and associated pollution.

For example, the city of Linz in Austria connected all of its light rail trams and buses to the IoT. More than 500 different data sets — including information on energy usage, acceleration, braking and equipment health — are collected from each tram or bus and delivered to the city’s traffic management center. Traffic management officials used this data to train its operators to drive more efficiently. As a result, the city reduced the energy consumption of the public transit system by 10% and carbon dioxide output by more than 490 tons.

In Oakland, California, tech startup Aclima helped equipGoogle (a Cisco partner) Street View vehicles with special IoT-connected sensors that measure air pollution levels block by block. As the vehicles map the city, they are also helping scientists identify pockets where pollution is higher than expected, such as specific intersections that have air pollution five to eight times higher than their surrounding neighborhoods. They hope the data can be used by regulators, city planners and health care providers to make changes that will help fight climate change and improve citizen health.

Cities are also using IoT technologies to conserve water. Barcelona implemented an IoT-enabled, smart irrigation system using underground probes placed in parks throughout the city to monitor soil moisture. The remotely monitored devices upload data to the cloud and can automatically open electronic valves, watering the landscaping only when needed and when weather conditions are right. As a result, the municipal water bill has been reduced by 25% and, more importantly, water usage has been reduced.

One of my favorite examples comes from a pilot of smart water pumps by Oxford University in Kenya. In rural Africa, many people get their water from wells using hand pumps, so ensuring those pumps work reliably is critical. The Oxford team installed motion sensors in the handles of these pumps and connected them to the cellular network. When a pump stops functioning, a repair team that is incentivized to make timely repairs is automatically alerted. The result has been a dramatic increase in uptime of pumps and wells. The system also collects water consumption data, which is used to better prioritize and plan the watering system.