An Ernst and Young report indicates it’s full steam ahead in the mergers & acquisitions space in 2016 as companies look to leverage tech to speed their digital transformation. The main drivers behind this trend include big data analytics and IoT, both of which IT professionals should keep an eye on.

The number of mergers and acquisition (M&A) deals driven by internet of things (IoT) and big data analytics technologies increased at a faster pace than all others for both the second quarter of 2016 and the year to date,according to the latest Ernst and Young (EY) report.

With 28 deals at or above $1 billion, the second quarter of 2016 now holds the all-time record for most big-ticket global technology M&A deals, with IoT volume rising 28% year-over-year for the second quarter, and 26% for the year to date.

Meanwhile, big data analytics volume rose 13% for the quarter and 29% for the year to date.

For the second quarter of the 2016, publicly announced M&A tech deals totaled about $127 billion, according to EY.

The EY report noted growth in IoT and big data analytics volume was well above the single-digit pace of overall global volume increases. In all, six of the ten deal-driving technologies saw volume increases in the second quarter. 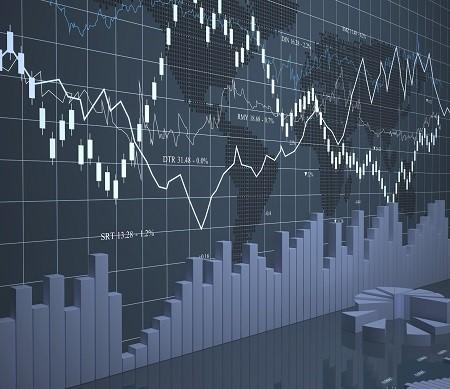 In an interview with InformationWeek, Jeff Liu, EY global technology industry leader, transaction advisory services, noted that IoT deals are made up of more than sensors, including connected cars and security:

With 50 IoT related deals in the second quarter alone, including a number of investments in connected cars and security solutions, companies continue to expand their capabilities to connect the physical and digital world for consumers, businesses and industries. While there were no big blockbuster transactions this quarter, the volume of deals shows the ongoing trend of both Tech and non-Tech companies entering a variety of IoT ecosystems to uncover new revenue streams and digital opportunities.

Liu noted that EY expects the wave of M&A related to big data analytics to continue, as tech and non-tech companies alike seek to accelerate the implementation of next-generation analytics capabilities.

These will include using machine-learning and cognitive computing to offer enhanced data visualization, customer experience analytics, and business intelligence to their partners and end-users.

Aside from big data analytics and IoT, the other four categories seeing increased M&A activity in 2016 are:

The report also predicted that global tech M&A will match or surpass the 2015 record by the end of third quarter, and helps indicate why M&A continues to be the most important tool to help companies keep pace with unprecedented disruption coming from rapidly advancing digital technologies.

“Because technology is an industry in major transformation, we expect 2016 technology M&A to continue at this near-record pace for the foreseeable future, driven by the disruptive digital technologies that the industry is itself bringing to market,” Liu said.

“We’ve already seen 15 deals valued at more than $1 billion in the last month and expect global technology M&A to match or surpass last year’s record pace by the end of the third quarter.”

Liu added that, in part, this is being driven by non-tech companies making acquisitions to help transform their own businesses in order to expand their digital offerings.