Home AI Intelligent Automation In Energy And Utilities
The global energy and utilities sector is making increasing use of intelligent automation, but executives are underestimating its full potential with large scale projects taking a backseat, according to new research from Capgemini. 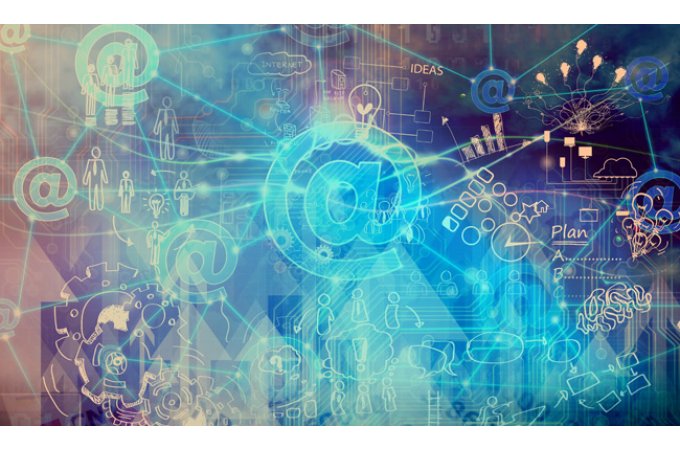 Intelligent Automation-The “Intelligent Automation in Energy and Utilities: The next digital wave” by Capgemini study found that nearly half of respondents have under-estimated the benefits they derived from their intelligent automation initiatives, while only 18 percent of organizations are deploying quick-win use cases, and just 15 percent of those surveyed said their company is deploying multiple intelligent automation use cases at scale.

The report highlights that the traditional energy and utilities business model is under pressure worldwide; with technological changes and increased competition making their presence felt. It cites that automation and AI will also be instrumental in helping these companies to meet climate change goals and the growing demand for clean, cheap, reliable energy.

The report also shows significant regional and sub-sector disparities in the scaling of automation.

While the sector is deriving significant value from intelligent automation, scaling, seizing quick-wins and overcoming the critical digital skills gap will be key to bringing it into the mainstream.

The Capgemini report finds that the sector is already seeing significant value from automation. A consistently higher percentage of executives in the energy and utilities sector said they’d achieved benefits from their intelligent automation initiatives compared to the response for ‘all sectors’.