Home AI Intelligent AI: why London is the global capital of machine learning 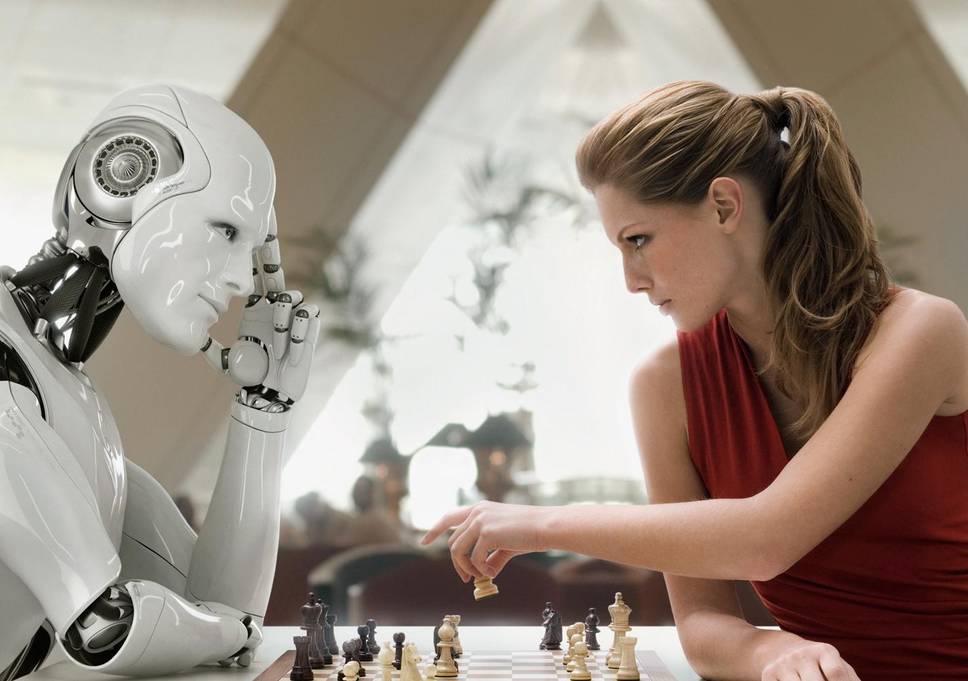 Next time you’re at King’s Cross station, take a moment to think about this. Just yards from where you’re standing, the world’s most advanced artificial intelligence (AI) technology is being developed — by a London company called DeepMind.

You might assume that when it comes to AI, like lots of other new technologies, it’s Silicon Valley or Israel that’s out in front. The truth is that something incredibly special is happening in our city right now.

Today London is the global powerhouse of AI — the fiendishly difficult task of getting software and machines to perform tasks that require human intelligence to do.

The reason this is such an important area of technology is that experts believe it could transform entire industries, much like the internet has done — and might have a big impact on the way we work.

So it really matters that we’re leading the way. The benefits for our city in terms of growth, high-paid new jobs and investment could be huge.

To understand why the AI revolution is being spearheaded here, we need to look at the story of DeepMind, which was founded in London in 2010.

I first met the DeepMind team in 2013, in their first offices close to Russell Square. They’d chosen that location to be close to the brain science expertise of University College London in Bloomsbury and research prowess of the Wellcome Trust on Euston Road.

The founders of DeepMind believed that they’d have an edge over their rivals if they could take the most up-to-date analysis of how human brains work, and use it to design intelligent computer programmes.

As one of the company’s co-founders, Demis Hassabis, puts it: “You can harness insights from neuroscience to make software that can learn more quickly and effectively — and overcome some of the obstacles that had been holding back progress in AI for years.”

It turns out London is a much better place to do this than Silicon Valley — because San Francisco is totally dominated by the technology industry. Our city is the total opposite — the centre of more industries than any other metropolis, from media and politics to fashion and advertising.

And because so much innovation happens when different fields collide, it gives London a decisive advantage.

A good example is the way we have a massive financial services sector in the City, right next to the digital cluster in East London’s Tech City. As a result of these two spheres bumping into each other, we’re way ahead of the West Coast or Berlin in “fintech” — a valuable new field that’s changing how the banking system works.

For DeepMind, working in this interdisciplinary way was hugely effective — by combining neuroscience with computing, the team were able to leap ahead of everyone else.