How deep learning came to power Alexa, Amazon Web Services, and nearly every other division of the company. 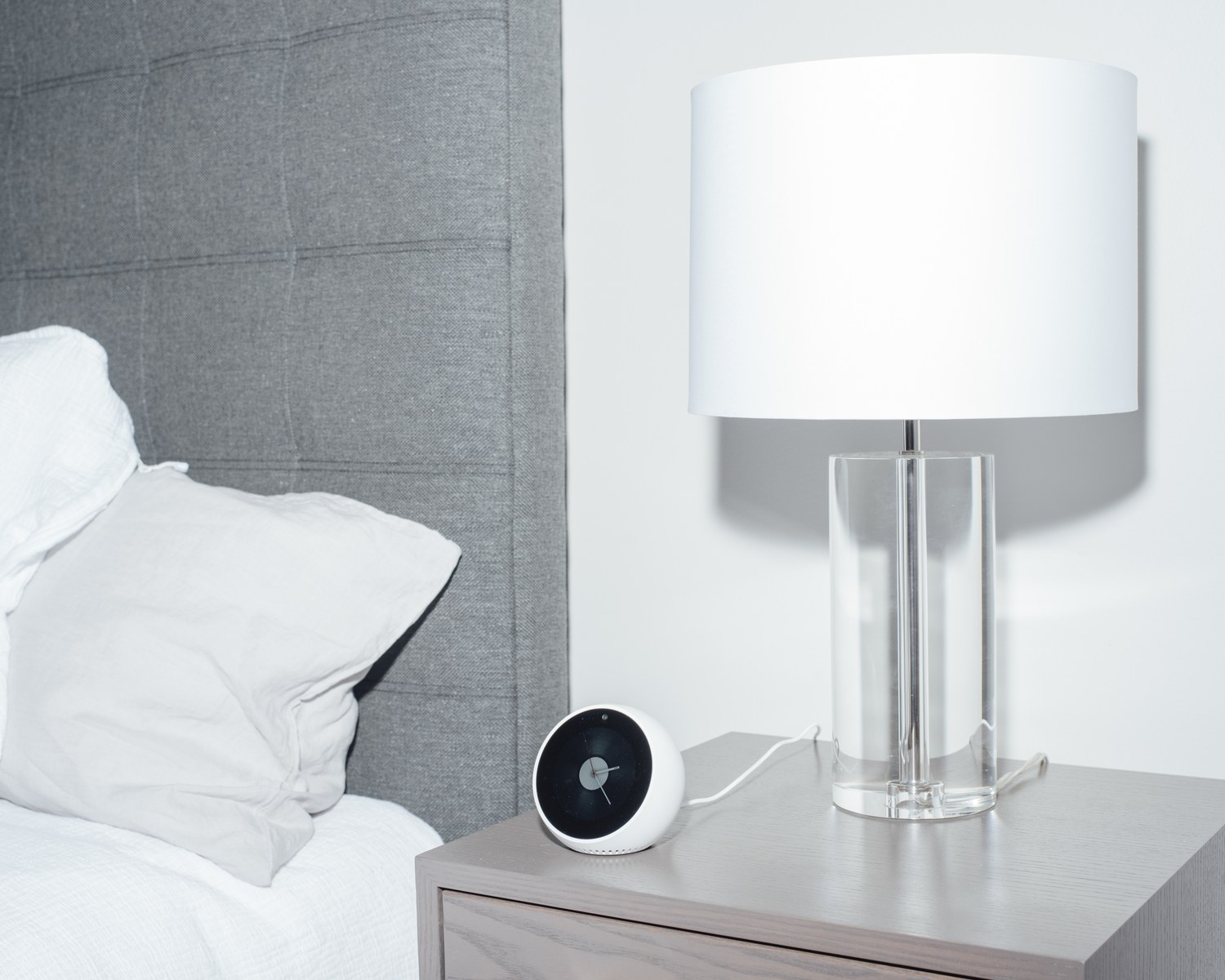 IN EARLY 2014, Srikanth Thirumalai met with Amazon CEO Jeff Bezos. Thirumalai, a computer scientist who’d left IBM in 2005 to head Amazon’s recommendations team, had come to propose a sweeping new plan for incorporating the latest advances in artificial intelligence into his division.

He arrived armed with a “six-pager.” Bezos had long ago decreed that products and services proposed to him must be limited to that length, and include a speculative press release describing the finished product, service, or initiative. Now Bezos was leaning on his deputies to transform the company into an AI powerhouse. Amazon’s product recommendations had been infused with AI since the company’s very early days, as had areas as disparate as its shipping schedules and the robots zipping around its warehouses. But in recent years, there has been a revolution in the field; machine learning has become much more effective, especially in a supercharged form known as deep learning. It has led to dramatic gains in computer vision, speech, and natural language processing.

In the early part of this decade, Amazon had yet to significantly tap these advances, but it recognized the need was urgent. This era’s most critical competition would be in AI—Google, Facebook, Apple, and Microsoft were betting their companies on it—and Amazon was falling behind. “We went out to every [team] leader, to basically say, ‘How can you use these techniques and embed them into your own businesses?’” says David Limp, Amazon’s VP of devices and services.

Thirumalai took that to heart, and came to Bezos for his annual planning meeting with ideas on how to be more aggressive in machine learning. But he felt it might be too risky to wholly rebuild the existing system, fine-tuned over 20 years, with machine-learning techniques that worked best in the unrelated domains of image and voice recognition. “No one had really applied deep learning to the recommendations problem and blown us away with amazingly better results,” he says. “So it required a leap of faith on our part.” Thirumalai wasn’t quite ready—but Bezos wanted more. So Thirumalai shared his edgier option of using deep learning to revamp the way recommendations worked. It would require skills that his team didn’t possess, tools that hadn’t been created, and algorithms that no one had thought of yet. Bezos loved it (though it isn’t clear whether he greeted it with his trademark hyena-esque laugh), so Thirumalai rewrote his press release and went to work.