These are the most influential people in cybersecurity right now

Mar 8, 2018 Cybersecurity, These are the most influential people in cybersecurity right now 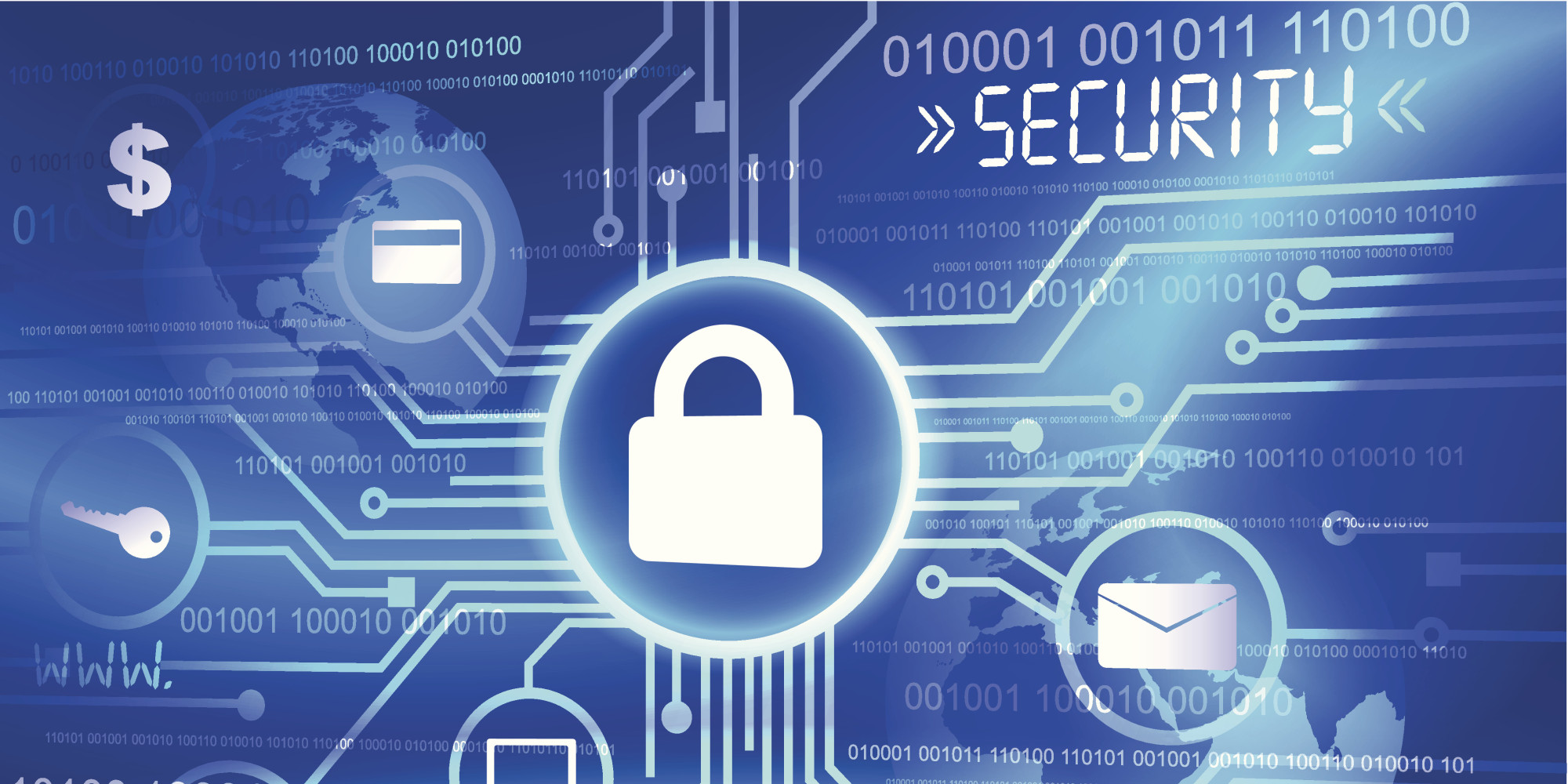 Out in the limelight or in the shadow, these are the characters that make things flow

Cybersecurity and information security (InfoSec) are both growing fields that anyone with an inherent interest in computing, maths or science should think about aiming for – there’s a decent living to be made.

Cybersecurity – also known as computer security or IT security – involves safeguarding computers and servers from unwanted tampering. That includes, oftentimes, theft, a commonly occuring threat in the world of technology. And as the threats faced by businesses multiply and mutate, the demand for cybersecurity experts has gone up.

But, like in any field, unless you have a role model to look up to it’s difficult to work up the motivation to get out of bed in the morning, let alone fulfil your career goals. So we’ll introduce you to some of the most influential people working in cyber security right now.

In terms of popularity, Kaspersky Lab has become the new Norton in the last 10 years or so. The company was founded in 1997 by Russian cybersecurity guru Eugene Kaspersky, although he didn’t become CEO until 2007.

Kaspersky became interested in cybersecurity when his computer was infected by the Cascade virus in 1989. As he was working for Russia’s Ministry of Defense at the time he had the resources available to him to develop a program that would remove the malicious software from his PC, and after that he started to work on his first antivirus product full-time.

In the years since, Eugene Kaspersky has influenced security experts and governments alike, warning against the threats of cyber-warfare and cyber-terrorism. He also travels to 20 to 30 countries a year promoting his company’s antivirus products.

The former Chief Security ‘Something or Other’ at Mozilla, Window Snyder is known for co-authoring the book Threat Modeling. In it, she and Microsoft Software Security Engineer Frank Swidersk, describe the strategy for identifying and eliminating system security risks.

Snyder was the former security lead on Windows XP Service Pack 2 in addition to Windows Server 2003, and she’s credited as the creator of the Microsoft BlueHat Security Conference.

These days, Snyder spends her time fleshing out the security of Fastly, a cloud-based content delivery network (CDN) that provides its services to a wide variety of high-profile clients including the New York Times, Spotify, Reddit, Airbnb, and TicketMaster, so there’s a lot riding on her company having robust security.