Industrial IoT needs ultra-high reliability, always-on availability, and extremely low latency – as well as standardization – all of which makes it the most challenging IoT genre to implement. 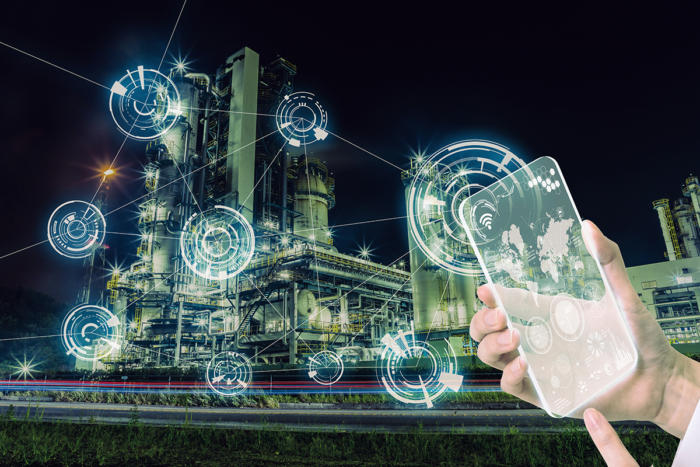 IoT challenges- Future cellular Internet of Things (IoT) networks are going to be expected to deliver much lower latency and significantly higher reliability. Getting to that point, however, must be a step-by-step approach, said a telco equipment executive at Mobile World Congress Americas earlier this month.

“Doing one at a time is not so difficult, but doing both at the same time is a challenge,” said Jawad Manssour, head of Networks Portfolio Management at Product Area Networks with equipment maker Ericsson, during a presentation at the conference.

Ericsson is one of the world’s big three principal base station and cellular equipment vendors, along with Huawei and Nokia. Mobile network provider Sprint and Ericsson recently announced that they are building a distributed virtualized core IoT network and an IoT operating system.

Manssour said one needs to look at IoT evolution in four distinct genres — Massive IoT, High-Performance IoT, Critical IoT, and Industrial IoT — to fully appreciate the challenges of IoT overall as use ramps up. Currently 700 million connections are on cellular technology IoT, but that is expected to scale to 3.5 billion by 2023, he said.

Industrial IoT and Critical IoT the hardest to implement

Industrial IoT and Critical IoT are the newest IoT themes, and Manssour said they’re going to be the hardest to implement. They, more than the other genres, most require the ultra-high reliability, always-on availability and extremely low latency.

All elements are needed for sharing the tactile, visual, and sound data required during a remote operation, for example.

A paramedic’s ambulance, for example, where diagnosis, monitoring, or even surgery (which might take place in such vehicles in the future), will be one of the hardest networking spots because of shifting locations, Manssour said.

The IoT genre that has the greatest challenge, however, is Industrial IoT, he said.

“The most challenging part, looking into the future, is Industrialized IoT,” Manssour said. And it’s “at the very early stage in research.”

Industrial IoT is the connected, digitalization of industry overall, and one ripe for short-range 5G use. Standardization is the tricky issue with this genre, he said. Latency thresholds, which he thinks have to be less than 2 milliseconds wirelessly, is one significant area that needs standardization.