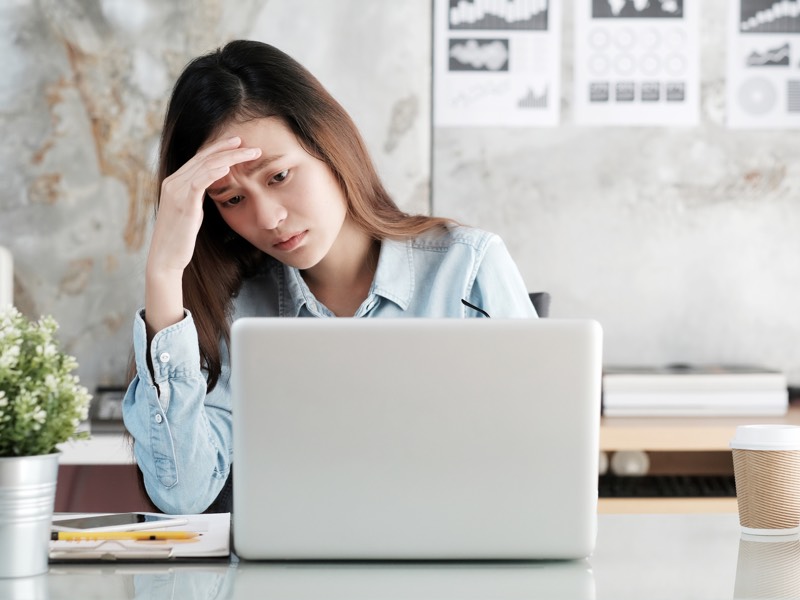 Stress permeates every aspect of our daily lives and is now making its way into our digital lives as well. In a survey, Kaspersky Lab found that 81% of Americans and 72% of Canadians suffer from “cyber stress” related to the fear of being hacked or having their personal information stolen.

The survey, commissioned by Kaspersky Lab and conducted by research firm Opinion Matters, drew from 2,515 internet users across the United States and Canada, finding that people were overwhelmingly untrustworthy of activity on the internet and stressed over the best ways to protect their digital profiles. However, that also means that users are thinking even more about security.

“Cybersecurity has quickly become top-of-mind for consumers whose personal information of livelihood could be at risk from a breach or cyberattack—and the uncertainty of when the next breach will strike is stressful,” the authors wrote in the report.

According to the report, both consumers and businesses can take proactive steps, like education, to mitigate potential threats and reduce cyber stress.

With data breaches constantly in the headlines on a weekly basis, the survey found that people are now concerned in general about how safe any activity on the internet truly is. The number of data breaches rose by a whopping 45% last year to 1,579, and hundreds of millions of people had personal information like addresses and social security numbers released into the public sphere.

“Research has shown that it’s not the big, acute, one-time challenges that cause the majority of stress-related disease and disorder, but the everyday, nagging, accumulating pressure and tension we feel when we don’t have enough capacity to cope with the demands of life,” said Heidi Hanna, the executive director of the American Institute of Stress who was quoted in the survey.

Of those surveyed, 75% said they worried about how they would protect all of their devices from cyberattacks and 46% had dealt with a digital security breach in the last five years.