Home AI The 10 most important breakthroughs in Artificial Intelligence 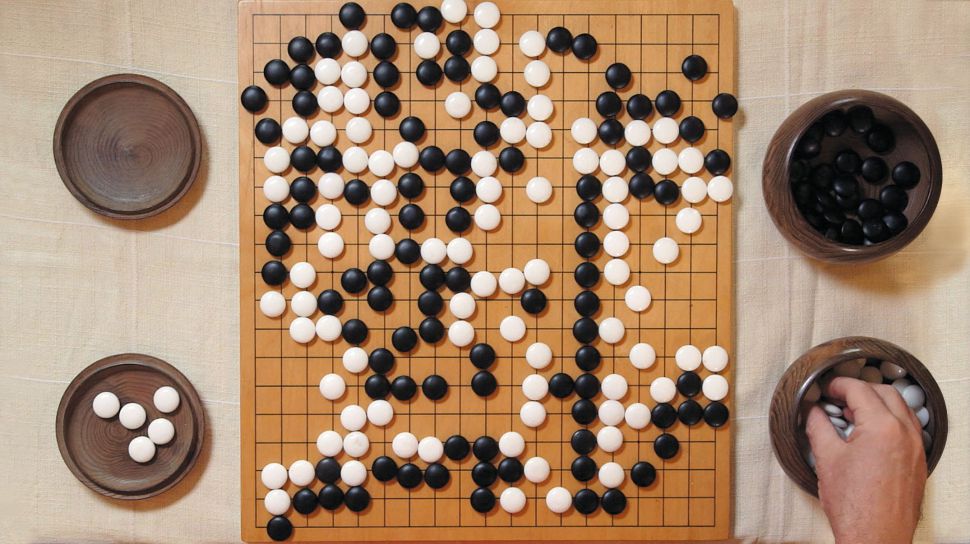 “Artificial Intelligence” is currently the hottest buzzword in tech. And with good reason – after decades of research and development, the last few years have seen a number of techniques that have previously been the preserve of science fiction slowly transform into science fact.

Already AI techniques are a deep part of our lives: AI determines our search results, translates our voices into meaningful instructions for computers and can even help sort our cucumbers (more on that later). In the next few years we’ll be using AI to drive our cars, answer our customer service enquiries and, well, countless other things.

But how did we get here? Where did this powerful new technology come from? Here’s ten of the big milestones that led us to these exciting times.

Getting the ‘Big Idea’

The concept of AI didn’t suddenly appear – it is the subject of a deep, philosophical debate which still rages today: Can a machine truly think like a human? Can a machine be human? One of the first people to think about this was René Descartes, way back in 1637, in a book called Discourse on the Method. Amazingly, given at the time even an Amstrad Em@iler would have seemed impossibly futuristic, Descartes actually summed up some off the crucial questions and challenges technologists would have to overcome:

“If there were machines which bore a resemblance to our bodies and imitated our actions as closely as possible for all practical purposes, we should still have two very certain means of recognizing that they were not real men.”

He goes on to explain that in his view, machines could never use words or “put together signs” to “declare our thoughts to others”, and that even if we could conceive of such a machine, “it is not conceivable that such a machine should produce different arrangements of words so as to give an appropriately meaningful answer to whatever is said in its presence, as the dullest of men can do.”

He then goes on to describe the big challenge of now: creating a generalised AI rather than something narrowly focused – and how the limitations of current AI would expose how the machine is definitely not a human:

“Even though some machines might do some things as well as we do them, or perhaps even better, they would inevitably fail in others, which would reveal that they are acting not from understanding, but only from the disposition of their organs.”

So now, thanks to Descartes, when it comes to AI, we have the challenge.

The second major philosophical benchmark came courtesy of computer science pioneer Alan Turing. In 1950 he first described what became known as The Turing Test, and what he referred to as “The Imitation Game” – a test for measuring when we can finally declare that machines can be intelligent.