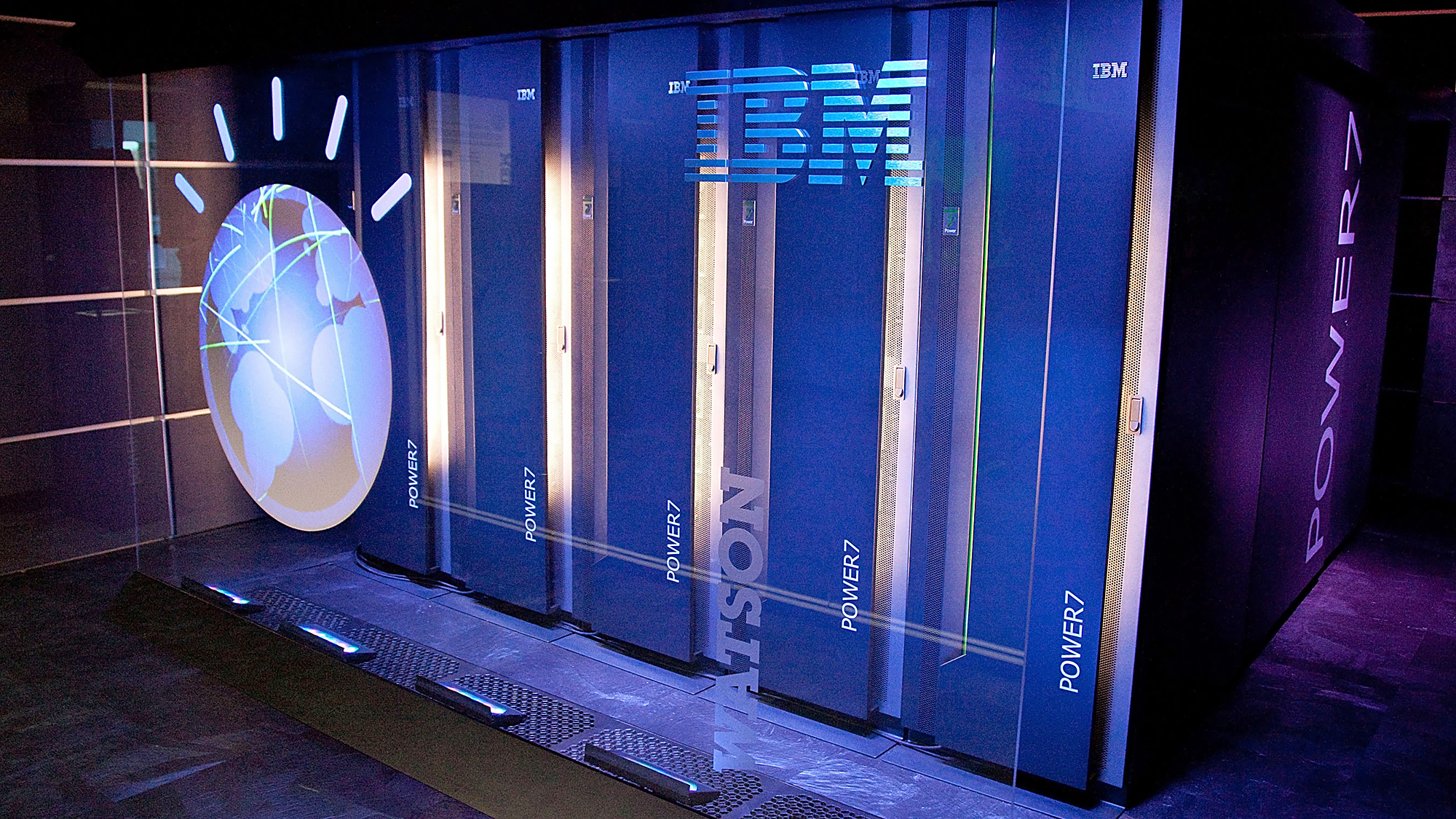 Tech adoption- IBM researchers around the world are working on solutions at every stage of the food chain possible within the next five years. They are helping farmers maximise crop yields and developing ways to curb the epidemic of waste that destroys 45 per cent of our food supply.

“Our scientists are working to create a safety net to catch pathogens and contaminants before they make people sick,” stated the company.

At the Science Slam held at the site of IBM’s biggest client event of the year, Think 2019 in San Francisco, the company gave its researchers the opportunity to convey the importance of their work to a general audience in a very short span of time — approximately five minutes.

IBM found this to be an extremely useful exercise that makes its innovation more accessible by distilling it down to its core essentials.

Here is a summary of the predictions IBM scientists:

For the farming community it is looking to digitise and capture all aspects of agriculture, from the quality of the soil to the skills of the tractor driver to the price of melons sold at the market. Known as a Digital Twin, using AI (artificial intelligence), anyone can use this data to accurately forecast crop yields, which, in turn, will give banks and financial institutions the data points they need to provide credit to help farmers expand.

Using blockchain, it has developed spoiler alert to prevent more food from going to waste. The company stated from farmers to grocery suppliers, each participant in the supply chain will know exactly how much to plant, order, and ship. “Food loss will diminish greatly and the produce that ends up in consumers’ carts will be fresher—when blockchain technology, IoT (Internet of Things) devices, and AI algorithms join forces,” said the company.

Within five years, food safety inspectors around the world can use the Culture Club which maps the microbiome to protect consumers from bad bacteria. The new technique will enables analysing the genetic make-up cost effectively and microbes will indicate the  safety of what is consumed.