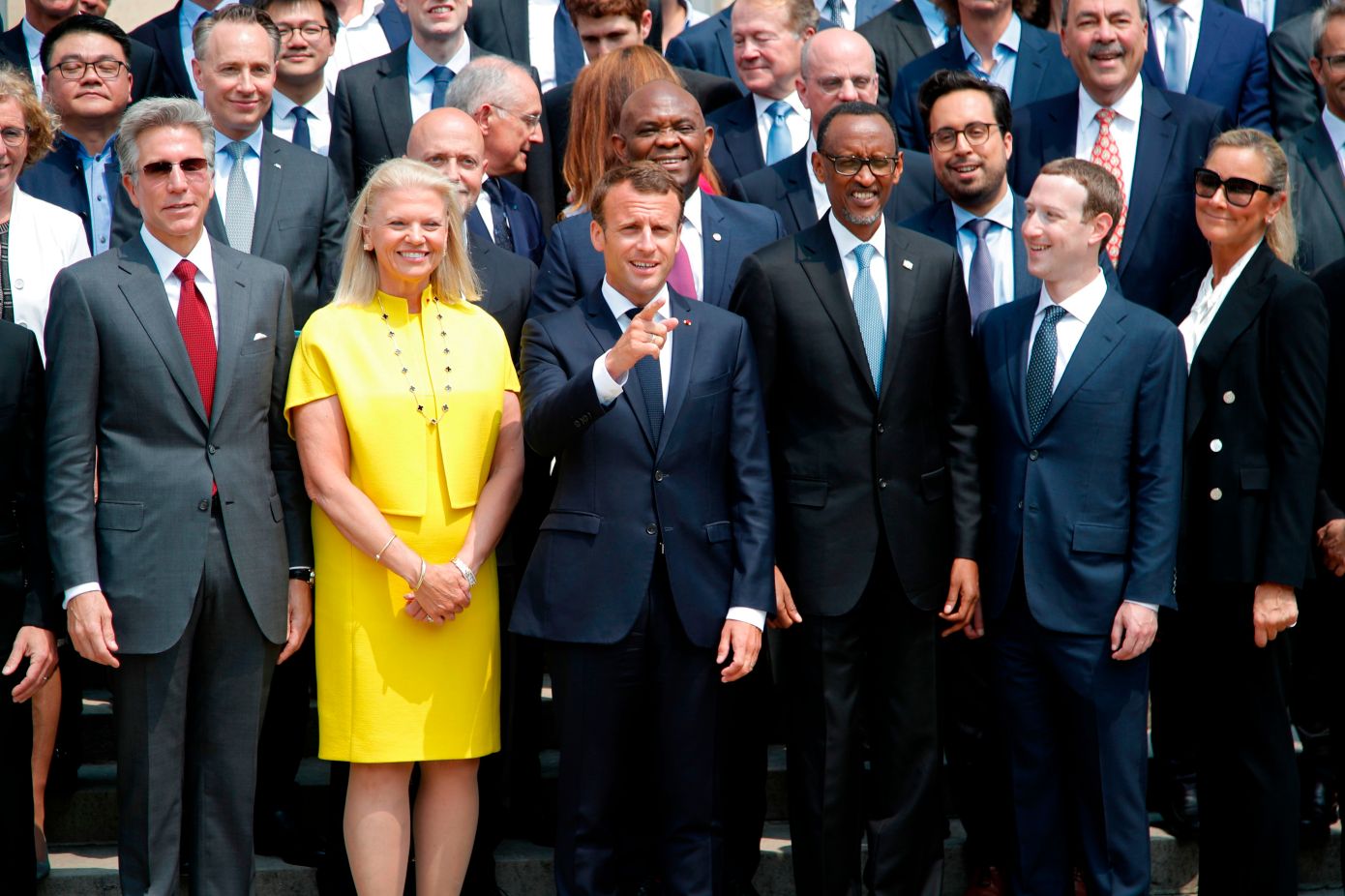 IBM  CEO Virginia Rometty is currently having lunch with French President Emmanuel Macron in Paris. And Rometty talked with Le Monde and announced some new investments in France as part of the Tech for Good Summit organized by Macron.

The company plans to hire 1,800 new people in France over the next couple of years. While this isn’t really groundbreaking as IBM has 380,000 employeesaround the world, it’s interesting to see the focus of these hires.

IBM plans to put together a research team focused on blockchain projects, artificial intelligence and the internet of things. This hiring plan still represents pocket change for such a big company with hundreds of thousands of people.

Le Monde also noticed that IBM has reduced its team in France for years. Since 2012, IBM has cut more or less as many people as the company plans to hire. IBM clients in France include Orange Bank, SNCF and LVMH.