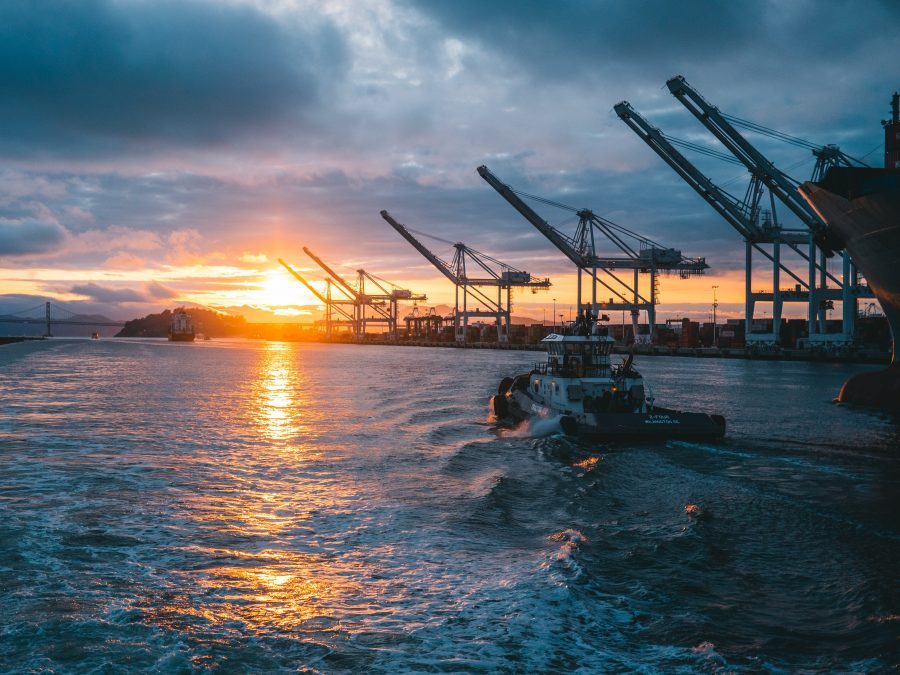 The partnership is aimed at improving the process of documentation in supply chain management through blockchain trials designed to create an e-BL [Electronic Bill of Lading]. Additionally, it has garnered support from the Maritime and Port Authority of Singapore, a statutory board under the Ministry of Transport of the Government of Singapore and the Bank of China, Singapore Branch.

Bill of Lading is a comprehensive index of a ship’s cargo in the form of a bill that is given by the sailing master of the ship to the individuals delivering the goods. The documentation contains details such as the type of cargo, the quantity and the destination of the goods.

The traditional Bill of Ladling is a document in paper that is used by banks to provide financing in trade. The document reaches the carrier of goods by mail potentially making it vulnerable to fraud. The process could also result in losing the original document, making the system incompetent throughout the supply chain.

Through the partnership, the creation and designing of the electronic Bill of Ladling could make the management of the supply chain organized and efficient. The firms plan to achieve this by duplicating the paper trail online with the creation of a blockchain ledger built by IBM.

Moreover, the e-BL would mean that shipping companies would no longer have to depend on hard copies of the document and effectively diminishing unnecessary handling costs. Lisa Teo, the Executive Director of Pacific International Lines stated:

This is a big step forward for PIL. As an international shipping company, we believe we have a role to play in enhancing efficiencies within the intermodal transport logistics ecosystem.”

According to Teo, the traditional flow of information involved in handling documentation considerably delays the supply chain. She stated that the blockchain technology allows for the direct exchange of documents and information through a decentralized network.

Teo further added that the decentralized network increases transparency, eradicates disagreements, falsification of data and reduces risk significantly. She concluded by saying that these are all the reasons that are incumbent for the shipping industry to progress.