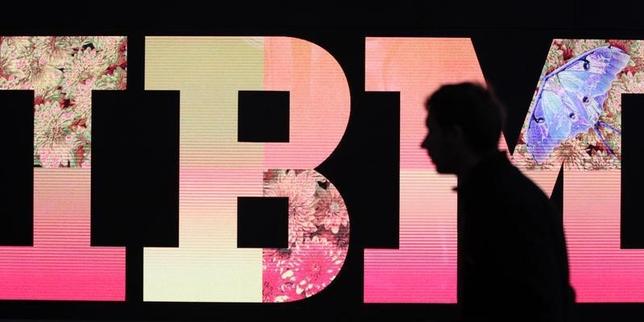 A man passes by an illuminated IBM logo at the CeBIT computer fair in Hanover February 27, 2011.

International Business Machines Corp (IBM.N) said on Wednesday it would buy the Weather Company’s digital assets to boost its Watson cloud and Internet of Things platforms.

IBM did not disclose the financial terms of the deal, which does not include the Weather Channel.

But the Wall Street Journal reported on Tuesday that the deal would be valued at more than $2 billion.

The Weather Channel will use weather forecast data and analytics from IBM under a long-term contract.

The deal highlights IBM’s focus on high-growth areas such as cloud computing and analytics as it dumps low-margin businesses such as cash registers, low-end servers and semiconductors.

The Weather Company, based in Atlanta, is currently owned by private equity firms Blackstone Group LP (BX.N) and Bain Capital and Comcast Corp’s (CMCSA.O) NBC Universal, which bought the firm in 2008 for about $3.5 billion.