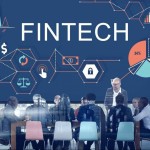 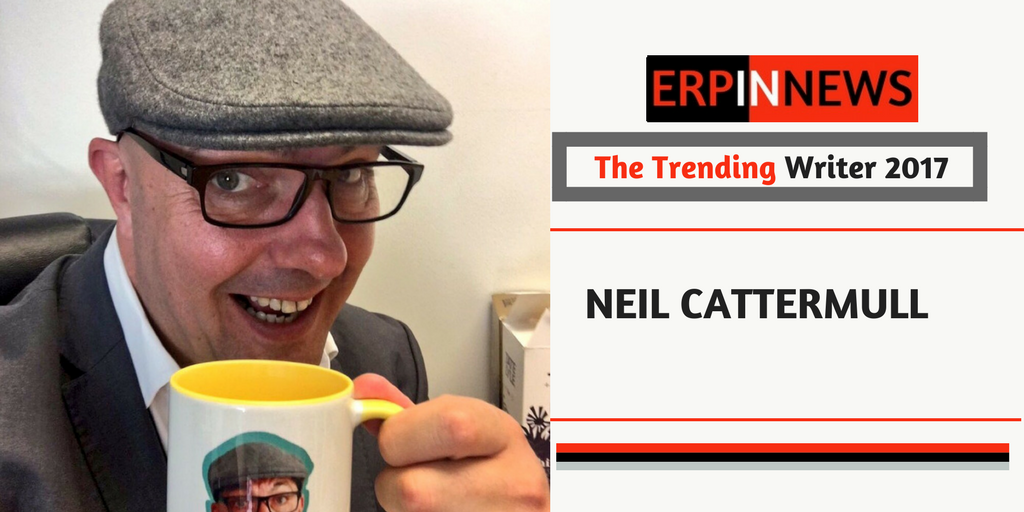 I have traveled all around the world discussing technology and trends that change the way we view innovation and one thing that comes up time and time again is futurism in technology. What’s the next big thing, the commercial unicorn that could be the next multi-billion dollar firm? 3 questions get asked of me on each trip

To answer these questions lets understand the present state of advancements in technology as we are on the cusp of a massive shift to the digitization of everything we do.

The last few years has seen the rise of automation, artificial intelligence and of course – Robots! We can see the effect of automation today with an “app” for everything available, from ordering a taxi, pizza or even controlling the lights in your house. The speed of tech innovation is like nothing we have seen ever before and I don’t think we understand the ramifications of this and I’m a little scared and I will tell you why.

Industry history – Ford as an example

With any major leap of innovation comes a degree of industry evolution. Let’s take Henry T Ford, the industrialist that shaped what we drive around in today – The car (and automotive industry). His unrivaled commitment to the manufacture and distribution of the “cheap affordable car” was nothing more than astounding! So cheap in fact that the first model T had a price tag of $825 (1909) and fell each year. By the 1920’s most American drivers had learned to drive in a model T ford worth half the original buy price and It’s amazing to see how this changed our thinking in regards to availability and consumption. Where did all the horse and carts go? (hold that thought and please read on)

So what’s this got to do with today’s automation and technical innovation cycle? Well a lot actually and we need to be weary of the change not just across one industry (automotive) but ALL industries! We are now living in a world that technology is massively shaping our future with the mass production of services that allow for innovation across multiple market sectors.

Let’s pull out a few examples, starting with – Transportation

The revolution of the “Uber” generation is here and has created a competitive market for local taxi drivers and chains of. This much is understood already but did you know that Uber trialed a fleet of “driver-less” cars in Pittsburgh, Pennsylvania in September 2016? So let’s think about that for minute, driver-less cars in production very soon (taxis) which will compete in the transportation sector and there are companies working on “driver-less car kits” with a view to be released in the next 5 years. Where will all the Taxi/delivery drivers go? (again, hold that thought and please read on)

The next example – Retail Sector

With the increase of an “app” for everything an in-store experience is becoming a thing of the past (a novelty) with most purchases being on-line. It doesn’t stop there as in the not too distant future your order will be delivered by drones or even an Uber delivery courier that’s driver-less. Now do you see my point here? Where is the entire workforce going that once had a job? I could understand if we could retrain and evolve in another industry or even a supporting industry. However I just do not think this is possible with the technology advancements continuing as is – Taxi drivers becoming coders? I think not.

The financial sector, and the change in global currencies – Cryptocurrency

So as I have suggested before to predict the future you need to understand the past and money has certainly had a long progression to get where we are with it today so let’s take a quick timeline look through the ages.

9000 BC – General bartering with goods as currency (mostly cattle and grains etc)
1100 – China create goods from bronze
600 – Lydia (modern day Turkey) create the world’s first currency, round in shape as this was easier to carry
1250 AD – Florence created the Florin, which was widely accepted throughout Europe, minted in Florence and kick started commerce throughout Europe.
1290 – Enter Marco Polo and his travels to China – introducing the concept of paper money
1661 – The first widely accepted bank notes get printed in Sweden
1860 – The first “E-Money” services start on the scene – spearheaded by Western Union with the famous Telegraph Transfer
1946 – A chap by the name of John Biggins from the National Bank of Brooklyn (Flatbush), NY, invents the concept of the first charge card. Although it only had the radius of surround suburbs at the time due to associated paperwork, it started the semi digital age
1999 – European banks start crude versions of mobile payments based around entry level smart phones
2008 – The emergence of contactless payments in the UK for the first time paved the way for many other uses
2014 – Enter Apple Pay and the race began for smart mobile payments across differing devices. Bitcoin digital currency starts to grow up

The value of the first bitcoin digital transactions were negotiated by individuals on the bitcointalk forums with one notable transaction of 10,000 BTC (Bitcoins) used to indirectly purchase two pizzas delivered by Papa John’s back in 2009 (ish). Today 1 Bitcoin = Nearly $7,000 making those two pizzas worth today $70,000,000, which is just mind blowing when you think that 6/7 years ago you would struggle to give the currency away.

Digital currency is here to stay and already we are seeing the emergence of diverse digital currencies while creating their own trading exchange if you like. I won’t list them all here but check them out for yourself on Wikipedia

https://en.wikipedia.org/wiki/List_of_cryptocurrencies as you can get some background information on the how’s and whys too.

With this said we are not done with cryptocurrency just yet. At present we now have some amazing ideas/concepts starting up and some actually being a reality that goes one step further.

Industry specific digital currency that is backed by services! Imagine that you wish to by that house but you just cannot get that elusive mortgage due to your financial standing and even a re-mortgage seems out your reach, what about selling 1,5,10,20% of your house equity on a digital exchange? There is no need for a bank to lend you the money, just simply announce the sale through the cryptocurrency market and raise the capital there! No need for the extensive credit checks, the umms and arhhs from the mortgage broker as they look through your income.

This is a reality now and if you don’t believe me take a look at the below links that explains property as a trading asset class (Antony Abel, Co-Founder Trust me).  https://www.enterprisetimes.co.uk/2017/08/24/trustme-delivers-exchange-platform-fractional-property-trading

This one great example of currency going that one step further but this will not be the end story for digital currency. There are tech giants such as Amazon, Apple, Facebook and others that are working on the facility for you to use their platforms for banking and it makes sense as they already know a lot about you. How will banks compete with the tech giants muscling in on their customer base? By creating their own currency that they can attach their own value to and in my opinion this would be a great idea as it creates competitive markets which will be great for us consumers!

Lastly, what’s the one thing that will have more value that physical based assets? DATA! This is we be more valuable in the future.

Data as a currency in its own right!

Either way you will be marketed to in receipt of your data, only to be sold “more stuff” – The irony!

The future is a bit scary for post millennials like me and I do believe we may be heading to times where we may even regress back to basics. The more automation, outsourced services to robotic devices and computer code and digital currency initiatives come about the more confused and mistrusting we will become. However for now we have no choice but to see what the next few years bring but being a technologist I am waiting for the next big step in our evolution of technology!

Talks a lot about Cloud, IoT, Bigdata and Fintech to anyone who listens! Broadcaster, Public Speaker, Analyst and Writer for lots of people and places.