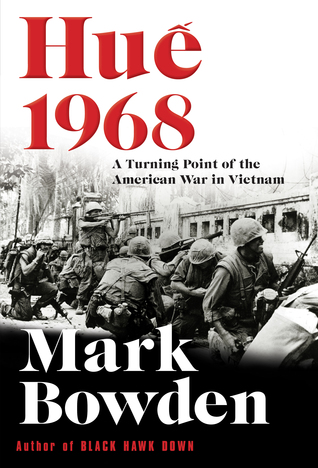 What’s in it for me? Read about the battle that defined the Vietnam War.

Since its end in 1975, the Vietnam War continues to retain a special place in the American psyche, and indeed internationally. To many, the war symbolized the futility of the US’s cold war policy.

The continued resistance of North Vietnamese troops coupled with the massive loss of American lives was taken as proof that the US attempt to prevent the spread of Communism by force was futile.

And yet, this wasn’t always the view. Before 1968, the Vietnam War had been largely supported across the United States. Many saw it as a just, and winnable war.

The Vietnam War was rooted in the region’s colonial history.

More than 40 years since it came to a close, the horrors of the Vietnam War remain etched into our collective memory, a proxy for the Cold War at large. But that’s not all there was to it. In fact, the reasons for the conflict go much further back.

The French had ruled over what are now Vietnam, Laos, and Cambodia under the name of French Indochina since the nineteenth century. As empires crumbled in the aftermath of the Second World War, the French were faced with increasing cries for national self-determination in their colonies.

Specifically, in Vietnam, the French found themselves fighting against the Viet Minh, a revolutionary pro-independence organization led by Ho Chi Minh. This First Indochina War lasted from 1946 to 1954.

Even though the French military was backed by US advisors and weaponry after 1950, it was the Viet Minh who doggedly managed to gain the upper hand.

Eventually in Geneva in 1954, both sides agreed to peace accords. The French would leave, while Vietnam would become de facto independent. However, the country would be temporarily split in two at the seventeenth parallel. North Vietnam would exist as a communist state while South Vietnam would be a republic backed by the French and Americans.

The 1956 elections were intended to put an end to this temporary division so that the countries could be united as their people wished.

However, the South Vietnamese government reneged on the Geneva agreement when it became clear which way the wind was blowing. In fact, US President Eisenhower estimated the Communists would muster around 80 percent of the vote.

No election was held: the US rallied behind South Vietnam because it was a Western-style republic and could help contain the spread of communism from the northern Communist state.

It was this decision that led to the Viet Minh, now renamed the Viet Cong, launching a campaign of armed resistance in South Vietnam. To them, their neighbors to the south were a non-democratic, Western puppet state.

It seemed certain that the unpopular and weak South Vietnamese government would capitulate to the Viet Cong. An American intervention and the arrival of US troops became inevitable.

Click here To Read the complete Hue 1968 Summary on Blinkist