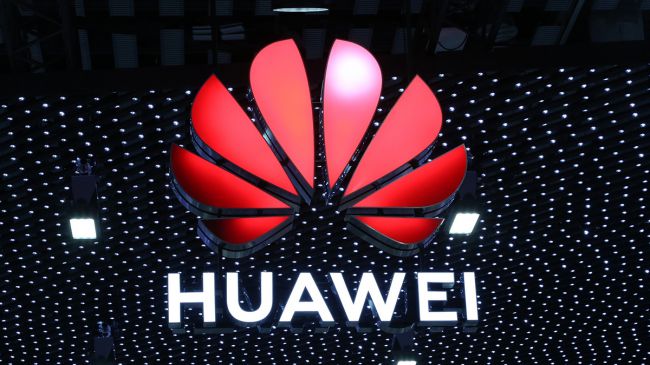 Huawei cloud computing-Huawei is preparing to enter the cloud computing market in a big way with the unveiling of the world’s fastest AI computing chipset center and a pledge to spend $1.5bn as it looks to recruit more software developers.

The Chinese tech giant’s new venture will compete with local rivals such as Alibaba and Tencent as well as Amazon, Google, Microsoft and other US cloud computing companies. While Huawei is the world’s largest telecom equipment maker and the second-largest smartphone manufacturer, the company is still a newcomer to the cloud computing business which it entered just two years ago.

Huawei’s rotating chairman, Ken Hu said that the company will spend $1.5bn over the next five years as it aims to expand its base of developers from its current 1.4m to 5m. Hu provided further insight on the company’s cloud computing plans in a press release, saying:

“The future of computing is a massive market worth more than two trillion US dollars. We’ll keep investing with a strategy that focuses on four key areas. We will push the boundaries of architecture, invest in processors for all scenarios, keep clear business boundaries, and build an open ecosystem.”

Huawei also unveiled what it claims is the world’s fastest AI training cluster, the Atlas 900. The Atlas 900 is actually comprised of thousands of the firm’s Ascend processors which is why it is so powerful.

To give a better idea of just how powerful the Atlas 900 is, Huawei said that it takes the AI training cluster only 59.8 seconds to train ResNet-50 which is the gold standard for measuring AI training performance. Atlas 900’s time is also 10 seconds faster than the previous world record.

According to Huawei, Atlas 900 will bring new possibilities to different fields of scientific research and business innovation including astronomy, weather forecasting, autonomous driving and oil exploration.