Home Security How to Measure Cybersecurity 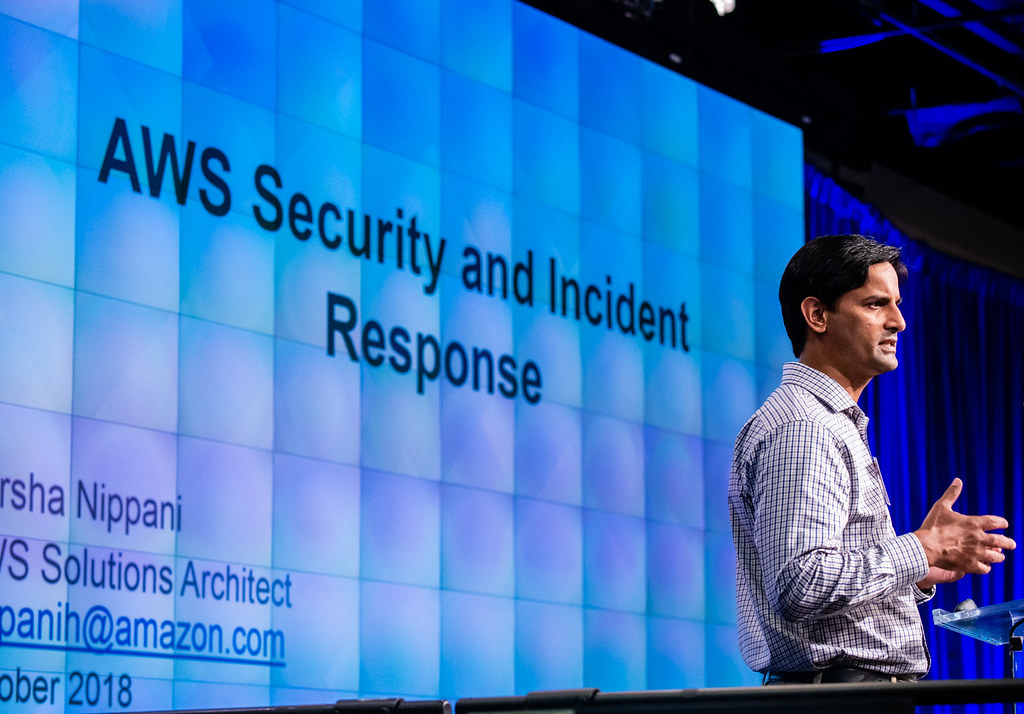 How to Measure Cybersecurity

How to Measure Cybersecurity-Paul Rosenzweig observed recently on Lawfare that there are “no universally recognized, generally accepted metrics by which to measure and describe cybersecurity improvements” and that, as a result, decision-makers “are left to make choices about cybersecurity implementation based on qualitative measures rather than quantitative ones.” Rosenzweig is working with the R Street Institute to build a consensus on useful metrics.

By raising the question of what tools those with the responsibility to make an organization’s cybersecurity investment decisions should use, Rosenzweig has already made a significant contribution. But his search for quantitative metrics and dismissal of qualitative metrics ignores the dynamic nature of the challenge of ensuring cybersecurity, as well as the critical role of processes and procedures. Cybersecurity is a matter not just of the equipment and tools in place but also of how the equipment and tools are used by people, and how the organization ensures that the equipment and tools and methods of use are kept up to date. Qualitative measures that are discernible and reproducible are and will continue to be essential in helping to guide sound investment and operational decisions.

Still, the available information shows that many organizations are simply spending too little. They are not deploying even low-cost measures that could substantially reduce the incidence of malicious cyber activity, and they are failing to keep their defenses up to date. Malicious cyber actors have learned that small and medium-sized entities constitute the soft underbelly of the United States’s cyber infrastructure, and they also know that through this soft underbelly it is possible to impose substantial costs throughout the economy.