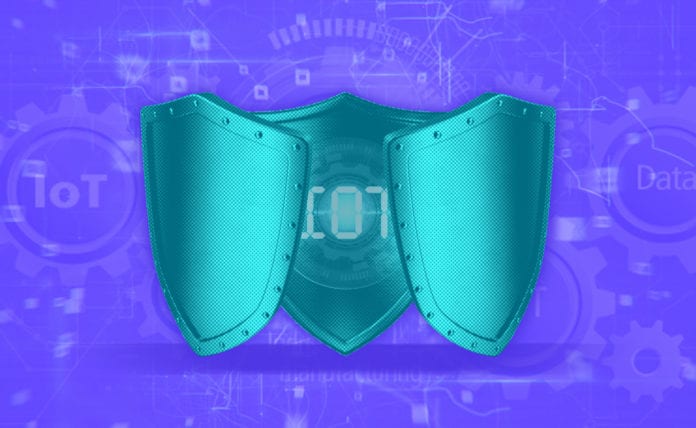 Bulletproof IoT Network-Today, IoT and connected devices are becoming prime targets for hackers everywhere. And while there’s no magic bullet to secure them all against every possible attack, it’s not that hard to create a purpose-built network for your IoT devices to keep them as safe as possible.

Over the past few years, more and more connected devices have made their way into consumers’ homes. And those devices have enabled all manner of convenience – from refrigerators that suggest recipes based on the ingredients available inside to connected doorbells that let people keep tabs on their property while they’re away. But they’ve also created a new and massive attack surface for hackers to exploit.

And that’s dangerous because the average homeowner doesn’t have the technical know-how to keep their home network safe from a determined attacker. But there are some simple defensive measures that anyone can take to reduce their odds of being victimized. But to understand that, it’s first necessary to understand what it is that you’re trying to defend against. So, here’s a rundown of what threats homeowners with connected devices face and a simple plan to neutralize them.

By far, the biggest threat that homeowners face concerning all of their connected devices is the chance that an outsider might gain access to them and use them for nefarious purposes. The recent past is littered with examples of such devices becoming part of sophisticated botnets that end up taking part in massive denial of service attacks.

But although you wouldn’t want any of your devices used for such a purpose, the truth is that if it happened, it likely wouldn’t affect you at all (not that I’m advocating that anyone ignore the threat). The average person really should be worried about the chance that a hacker might use the access they gain to a connected device as a jumping-off point to a larger breach of the network.

That exact scenario has already played out inside multiple corporate networks, and the same is possible for in-home networks as well. And if it happens, a hacker might gain access to the data stored on every PC, laptop, tablet, and phone connected to the same network as the compromised device. And that’s what the following plan should help to prevent.

In any network security strategy, the most important tool available in isolation. That is to say; the goal is to wall off access between the devices on your network so that a single compromised device can’t be used as a means of getting at anywhere else. And in a home network, the easiest method to do this is to purchase a second WiFi router with a built-in firewall and set up a second network for connected devices only. Here’s what you’ll want to do next.

Once the new router is connected to the internet (via your ISP’s modem), you’ll want to set up a name for your new WiFi network. Then you’ll want to enable the maximum encryption the device supports (typically WPA2 or WPA3), disable the SSID broadcast, and enable MAC filtering only to allow the devices you specify to connect. And for an extra bit of security – set up your new router to use Quad9’s DNS servers because they’ll keep your devices from talking to any known malicious internet sites.

Technology & Water: How 5G and IoT Can Update Our Water Infrastructure