How to be a stoic book review (Summary) | Massimo Pigliucci 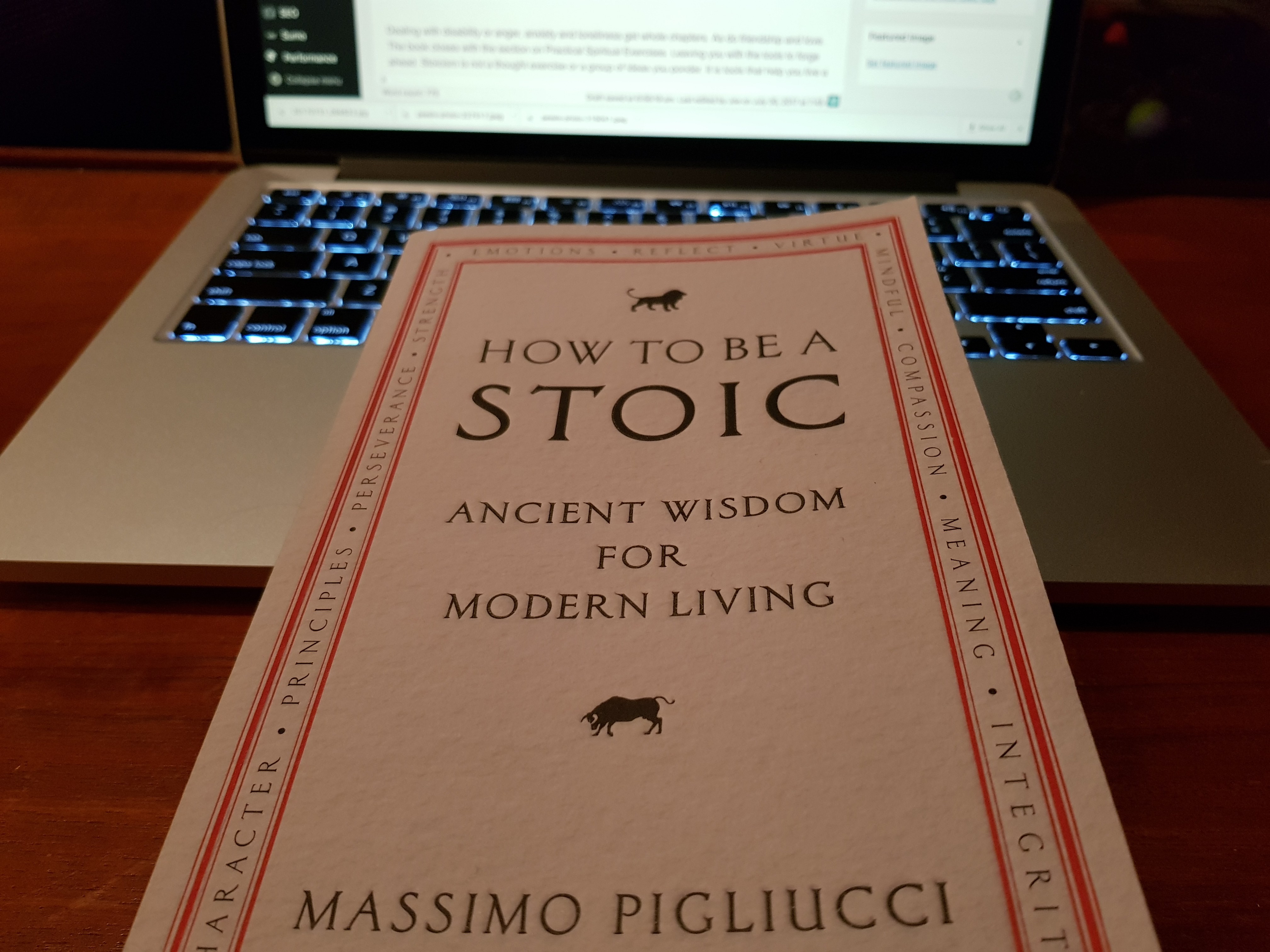 What’s in it for me? Use the wisdom of the Stoics to lead a good life today.

how to be a stoic book review – The question of how to live has been necessary for every culture, religion, and society in history. How should we tackle life’s challenges? What’s the best way to behave and conduct ourselves toward others? And how should we face up to the ultimate challenge: our own demise?

Stoicism, a philosophy developed in the ancient world, has a lot to tell us about how we can live today. Stoic philosophers were interested in the practicalities of living a good, virtuous life, from how to foreground your friendships to dealing with daily frustrations.

In this article, you’ll discover how to lead a life based on Stoic principles, how to prioritize what is important and what you have the power to change, and how to worry less about the things that are unimportant and out of your control. You’ll get practical tips from ancient philosophers and see how role models can inspire you to a better life.

Stoicism offers a practical and sensible guide to tackling life’s problems and challenges.

Throughout history, religious leaders, scientists and philosophers have tried to answer the question: how can we live a good life? How should we deal with life’s problems, treat our friends and neighbors, react to adversity and prepare for death?

One philosophy that can provide some answers is Stoicism, so called because its first followers met beneath the Stoa Poikile, meaning “painted porch,” in ancient Athens.

Stoicism started in Athens around 300 BCE. It thrived, and in 155 BCE spread to Rome when key Stoic philosophers were sent there as ambassadors. It developed in Rome to such an extent that Marcus Aurelius, a Roman emperor in the second century CE, was himself a Stoic philosopher.

Stoicism, however, is often misunderstood. When we say someone is stoical, we imply they are rather passive, tolerating what comes to them without question or emotion.

But in reality, Stoicism is not at all passive, and it is not about suppressing emotion. It is about what we can do to lead a good life. It concerns itself with three disciplines. Firstly, that of desire, or what we should and should not aim for; secondly, action, or how we should behave; and thirdly, assent – how we should react to situations.

This might sound a little theoretical. But for the ancient Stoics, their philosophy was explicitly practical.

Marcus Aurelius, the emperor-philosopher, wrote his most famous work, Meditations, as a personal guide for his own self-improvement.

One of the most influential of the Stoic philosophers, and a thinker who will often be our guide in this article was Epictetus. A freed former Roman slave with a crippled leg, Epictetus became a teacher of philosophy in the first century. His thinking is recorded in the work called Enchiridion, meaning “Handbook,” which gives us a clue about his practical outlook. As we will see, Epictetus’ discourses were focused not just on the theory of what makes for a good life, but on practical considerations for the day-to-day.

Let’s dive in and take a look at one of the key Stoic principles.

Not everything is within our control. Focus on what you can influence and don’t worry about the rest.

From the nervous flyer fretting about turbulence to dieters unable to shift those stubborn last few pounds, many of us expend energy on things we cannot change. Thankfully, Stoicism has advice for us.

A central principle of Stoicism is the dichotomy of…………..