How Thailand is using big data to power the government 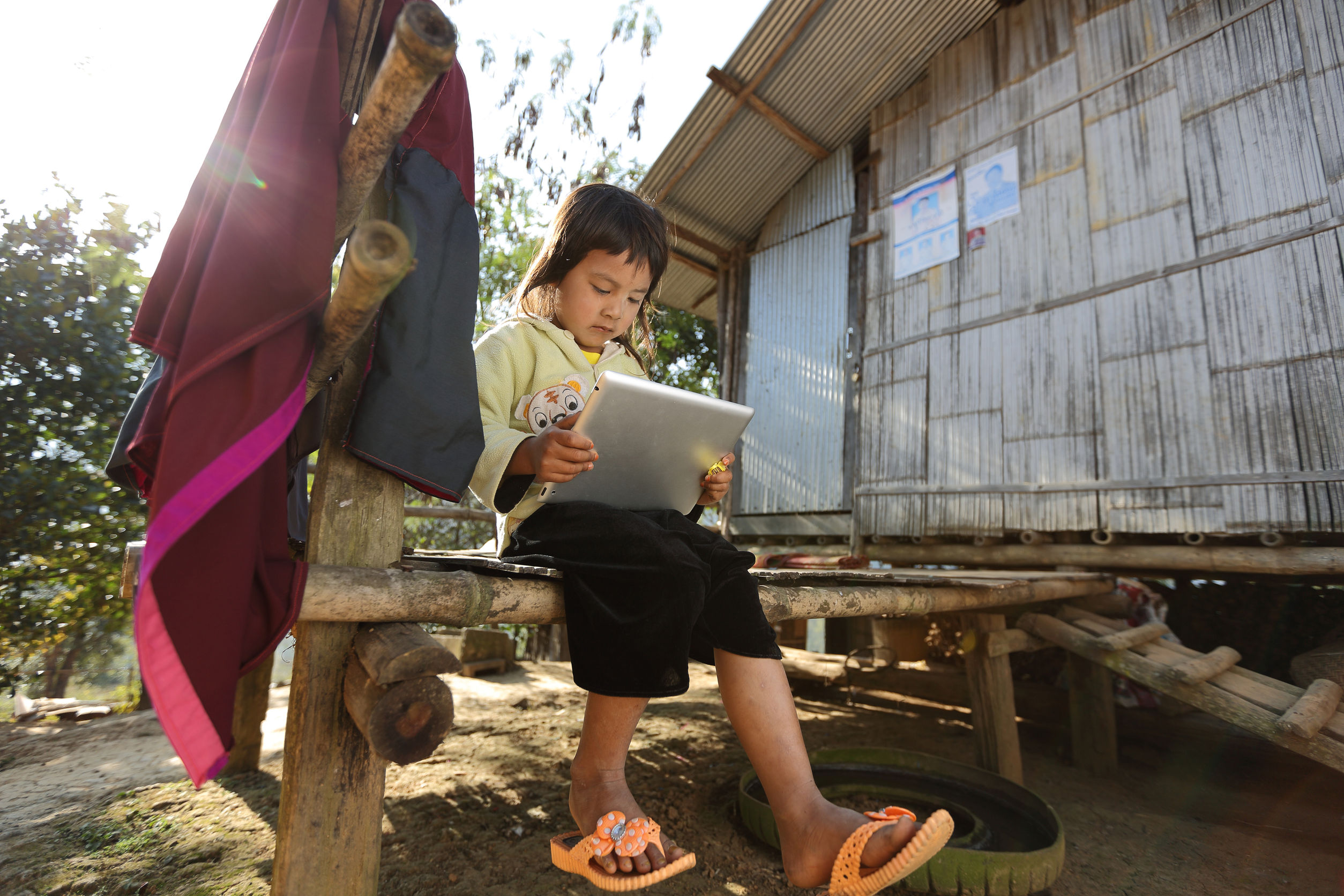 Big data Thailand- As Thailand closes the second year of its two-decade “Thailand 4.0” plan to become a value-based economy, the infrastructure necessary to facilitate this transformation is almost ready.

Unveiled in 2015, Thailand’s ambitious plan involved delivering fibre-optic broadband to all of its 75,000 villages. After some delays, the plan is finally coming to fruition.

“By the end of 2019, all villages will have high-speed broadband internet access,” according to Pichet Durongkaveroj, who heads the Ministry of Digital Economy and Society (MDES).

After setting up internet access for all, the government is turning its attention to another facet of Thailand 4.0: data.

Nuttapon Nimmanphatcharin, President and CEO of Thailand’s Digital Economy Promotion Agency (DEPA), points out the importance of data, saying that it will serve as impetus for “strategic thinking” among people, leading to “new businesses and new innovations.”

As a first step, the Thai government will collate data from all 20 ministries into a centralized big data management system. All ministries will have three initial tasks: checking lists of their data sets, identifying data sets, and defining focal points of usage for public benefit.

As most of the data sets in Thailand are “traditional and unstructured”, simply converting them into electronic data will be a big challenge, said Durongkaveroj. But when the system is fully integrated, all government agencies will have access to the data, enabling them to better implement policies and facilitate the country’s digital transformation.

In addition, the data sets will be shared with the public, “so startups and investors can use the government’s data to develop [solutions],” shares Nimmanphatcharin.

One sector that could use the help of big data is agriculture.

Thailand’s agricultural sector has a low output and contributes only 10 percent of the nation’s GDP, according to the CIA World Factbook. But it does employ almost one-third of the country’s workforce, so the need to make the industry more productive is urgent.