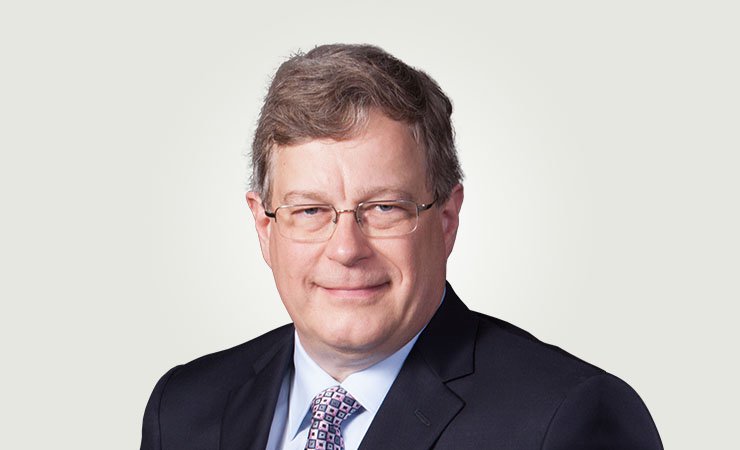 A look at how IoT technologies are addressing automation system demands, including the need for real-time communications; cybersecurity compliance; and use of Time-Sensitive Networking, OPC UA, and MQTT.

Next-Gen Automation-The Industrial Internet of Things (IIoT) shows promise for the generation and use of Big Data in automation, but it is delivering little, as of yet. This is partly because deployment costs are high and the benefits are not clear-cut. It’s also because the concept is not well defined. More importantly, the unique demands of automation are not easily solved with commercial IoT solutions.

So just what are these demands that are not easily address with commercial IoT? They can be summarized as:

In this issue’s column, we’ll take a closer look at the first three demands listed above. In the November issue, we will discuss the fourth and fifth requirements: leveraging the cloud for next-gen automation systems.

The need for real-time networks

Data communications are the foundation of modern automation. The digital age first welcomed fieldbus and then Ethernet, bringing device-to-controller and controller-to-controller connectivity. Deterministic—that is, predictable—performance is essential and real-time requires additions to the Ethernet specification. Note the word “additions.” If the nirvana of plant-floor to top-floor communications is to be successfully reached, a real-time solution has to be compatible with raw Ethernet.

Several ways of achieving that have been developed and industrial Ethernet has become one of the driving forces behind modern automation systems. However, there are several versions of industrial Ethernet, none of which are compatible; and that has led to the same diversification of solutions as with fieldbus.

Users often find themselves captured inside a particular communications universe as a result. This is not intrinsically bad since all vendors support product ranges—from field devices toprogrammable logic controllers (PLCs)anddistributed control systems (DCSs)—that deliver excellent results. However, two difficulties result: third parties have to support all universes and end users do not have an open field to deal with.

Hilscher realized that the market needed to support all universes equally, so a flexible adapter solution was developed. The company launched its own family of netX chips that enable a product to be configured for any popular protocol via a simple configuration change. Gateways and adapters, like the netTAP and cifX PC card families, offer single-solution interfaces capable of serving all protocol universes, whether built into a device by the OEM or implemented in the field by the system integrator or end user.