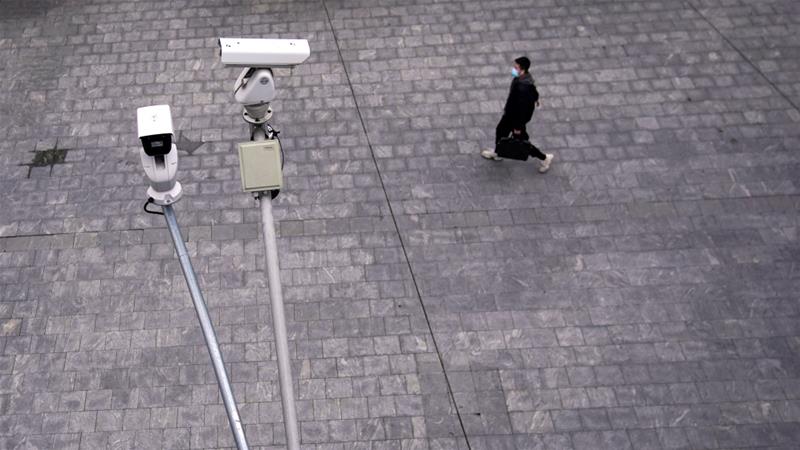 AI and big data-Sitting at the entrance of Chengdu’s East Railway Station, Fu Guobin stared at a screen displaying infrared images of people passing through the station’s gates. As each person entered, a number popped up next to their image indicating their body temperature.

“This is making my life much easier,” the station employee said as he sat in his booth. “Before this, I’d have to test everyone’s temperature with an ear thermometer. And sometimes that doesn’t work – I think this new system is much better.”

With more than 50,000 people passing daily through the railway station where Fu works, there is enormous pressure to swiftly and accurately identify those who may have a fever – one of the main symptoms of the new coronavirus infection that has killed 2,870 people in mainland China.

The thermal scanners – newly installed at train stations in major Chinese cities – are just one of the ways in which authorities are using artificial intelligence (AI) and big data to combat the deadly virus, which has now reached 56 other countries since it was first detected in central China’s Hubei province in late December last year.

Fu said so far there’s only been one instance where he’s had to inform health officials about a passenger, a woman from Henan whose fever stood at 37.9 degrees Celcius.

“After a few minutes, her temperature still hadn’t dropped. We have an isolation room in our railway station, so we put her in the room and took down her travel information, and then alerted the health authorities,” he said.