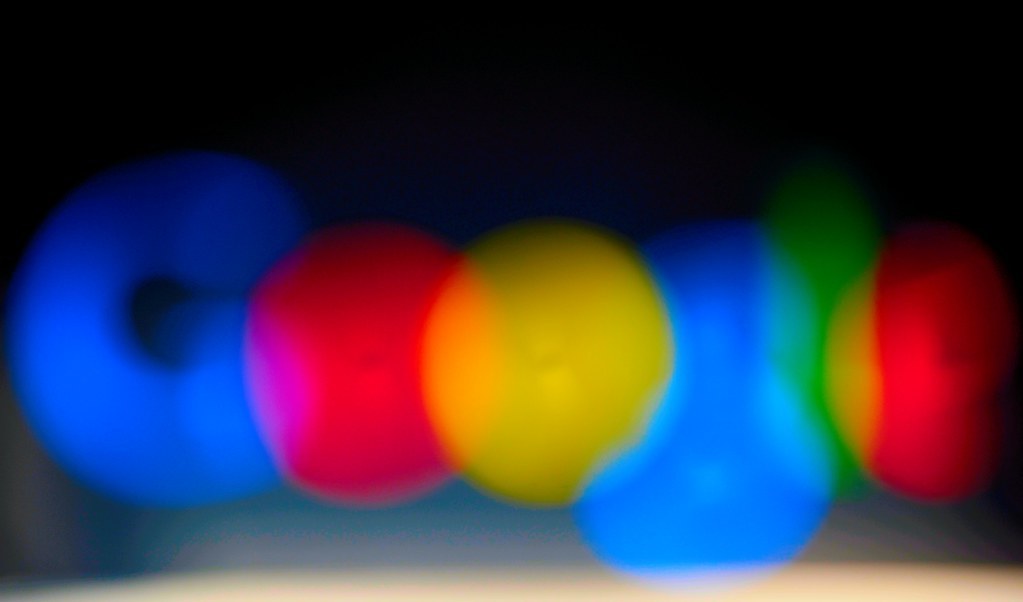 Blockchain Startup-The antitrust argument that says big tech needs breaking up to stop platforms abusing competition and consumers in a two-faced role as seller and (manipulative) marketplace may only just be getting going on a mainstream political stage — but startups have been at the coal face of the fight against crushing platform power for years.

Presearch, a 2017-founded, pro-privacy blockchain-based startup that’s using cryptocurrency tokens as an incentive to decentralize search — and thereby (it hopes) loosen Google’s grip on what Internet users find and experience — was born out of the frustration, almost a decade before, of trying to build a local listing business only to have its efforts downranked by Google.

That business, Silicon Valley-based ShopCity.com, was founded in 2008 and offers local business search on Google’s home turf — operating sites like ShopPaloAlto.com and ShopMountainView.com — intended to promote local businesses by making them easier to find online.

But back in 2011 ShopCity complained publicly that Google’s search ranking systems were judging its content ‘low quality’ and relegating its listings pages to the unread deeps of search results. Listings which, nonetheless, had backing and buy in from city governments, business associations and local newspapers.

ShopCity went on to complain to the U.S. Federal Trade Commission (FTC), arguing Google was unfairly favoring its own local search products.

Going public with its complaint brought it into contact with sceptical segments of the tech press more accustomed to cheerleading Google’s rise than questioning the agency of its algorithms.

“We have developed a very comprehensive and holistic platform for community commerce, and that is why companies like The Buffalo News, owned by Berkshire Hathaway, have partnered up with us and paid substantial licensing fees to use our system,” wrote ShopCity co-founder Colin Pape, responding to a dismissive Gigaom article in November 2011 by trying to engage the author in comments below the fold.

“The fact that Google recently began copying our multi-domain model… and our in-community approach, is a good indication that we are onto something and not just a ‘two-bit upstart’,” Pape went on. “Google has stated that the local space is of great importance to them… so they definitely have a motive to hinder others from becoming leaders, and if all it takes to stop a competitor from developing is a quick tweak to a domain profile, then why not?”

While the FTC went on to clear Google of anti-competitive behavior in the ShopCity case, Europe’s antitrust authorities have taken a very different view about Mountain View’s algorithmic influence: The EU fined Google $2.73BN in 2017 after a lengthy investigations into its search comparison service which found, in a scenario similar to ShopCity’s contention, Google had demoted rival product search services and promoted its own competing comparison search product.

That decision was the first of a trio of multibillion EU fines for Google: A record-breaking $5BN fine for Android antitrust violations fast-followed in 2018. Earlier this year Google was stung a further $1.7BN for anti-competitive behavior related to its search ad brokering business.