How 5G, IoT and the cloud work together 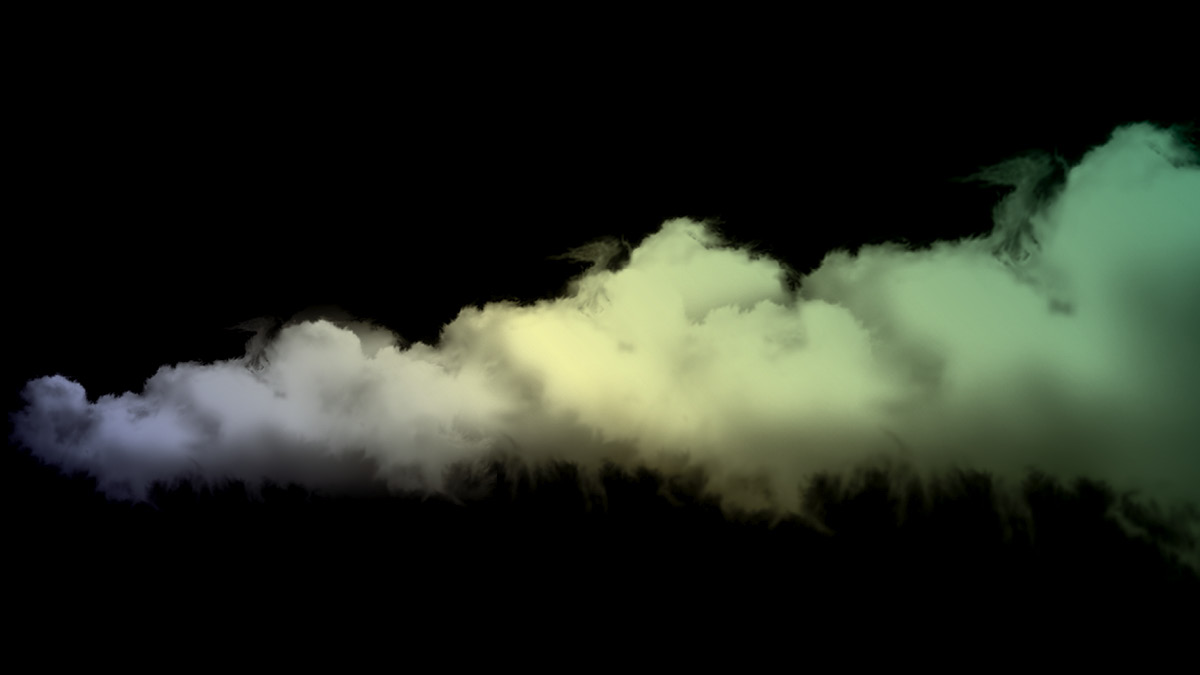