How #1 Microsoft Is Beating Amazon, Google And Everyone Else In The Cloud: The Strategic Breakdown 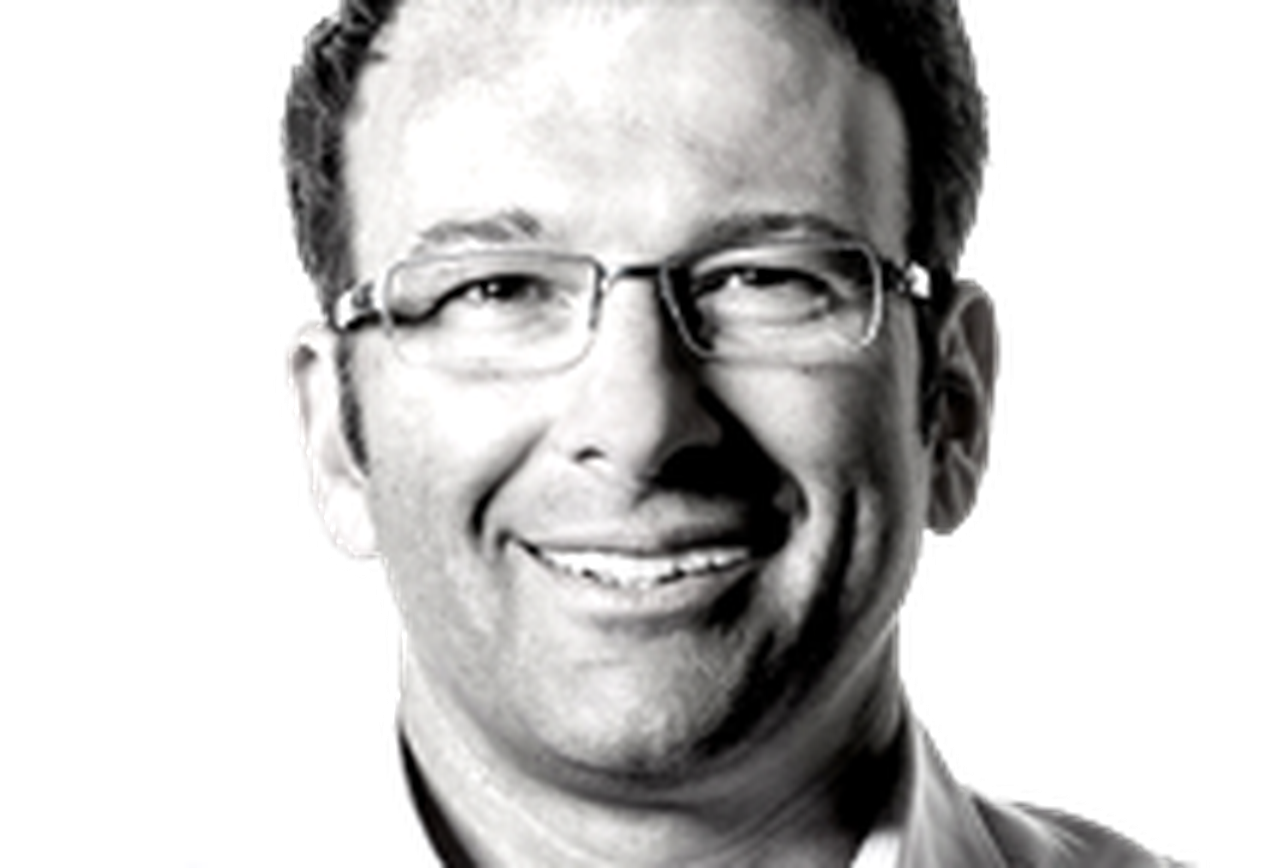 Microsoft Is Beating EVERYONE  – Microsoft’s sweeping transformations of its sales and engineering organizations and its unique focus on intelligent cloud plus intelligent edge has spurred some of its largest enterprise customers to spend “an order of magnitude more with us year over year than they ever had before,” a top Microsoft executive recently told investors.

Judson Althoff, executive vice president of Microsoft’s worldwide commercial business, also told investors that the wave of transformative new technologies now hitting the mainstream—AI, IoT, digital business models and more—will boost the size of the IT market by $2 trillion (yes, $2 trillion with a “t”) over the next decade to about $4.5 trillion overall.

And Microsoft’s opportunity to take the lion’s share of that spectacular expansion is driven by three key factors, Althoff said:

” When we look at what our opportunity is, though, not only do we see a huge opportunity to capture more of the $2.5 trillion IT spend, we actually see the IT spend dramatically increasing overall—so what was classically thought of as the IT  opportunity for companies like Microsoft is in our view going to double over the next 10 years,” Althoff said at the Citi Global Technology Conference earlier this month.

That doubling is the result of companies racing to become full-fledged digital businesses requiring IT to become ubiquitous across organizations and indispensable to companies’ ability to compete, to grow, and to create new value for customers.

“So much of what we do with customers in the cloud today and at the edge is about really transforming their business—and so classically what would have been thought of as COGS, not related to IT, is digitizing.

“It’s everything from the sensor to the sensor fabrics to the large data stores to the AI capabilities that help them reason over supply-chain management for fresher foods.”

As a result, Microsoft sees the overall size of the IT market, which Gartner pegs at about $2.5 trillion, expanding by an additional $2 trillion on the strength of the surging demand for digital transformation.

And here Althoff, noting that “there’s good objective evidence of that,” made the astonishing comment cited in part in the opening sentence about the growth Microsoft is experience from its largest global customers: “We have some of our largest enterprise customers now spending an order of magnitude more with us year over year than they ever have before.”