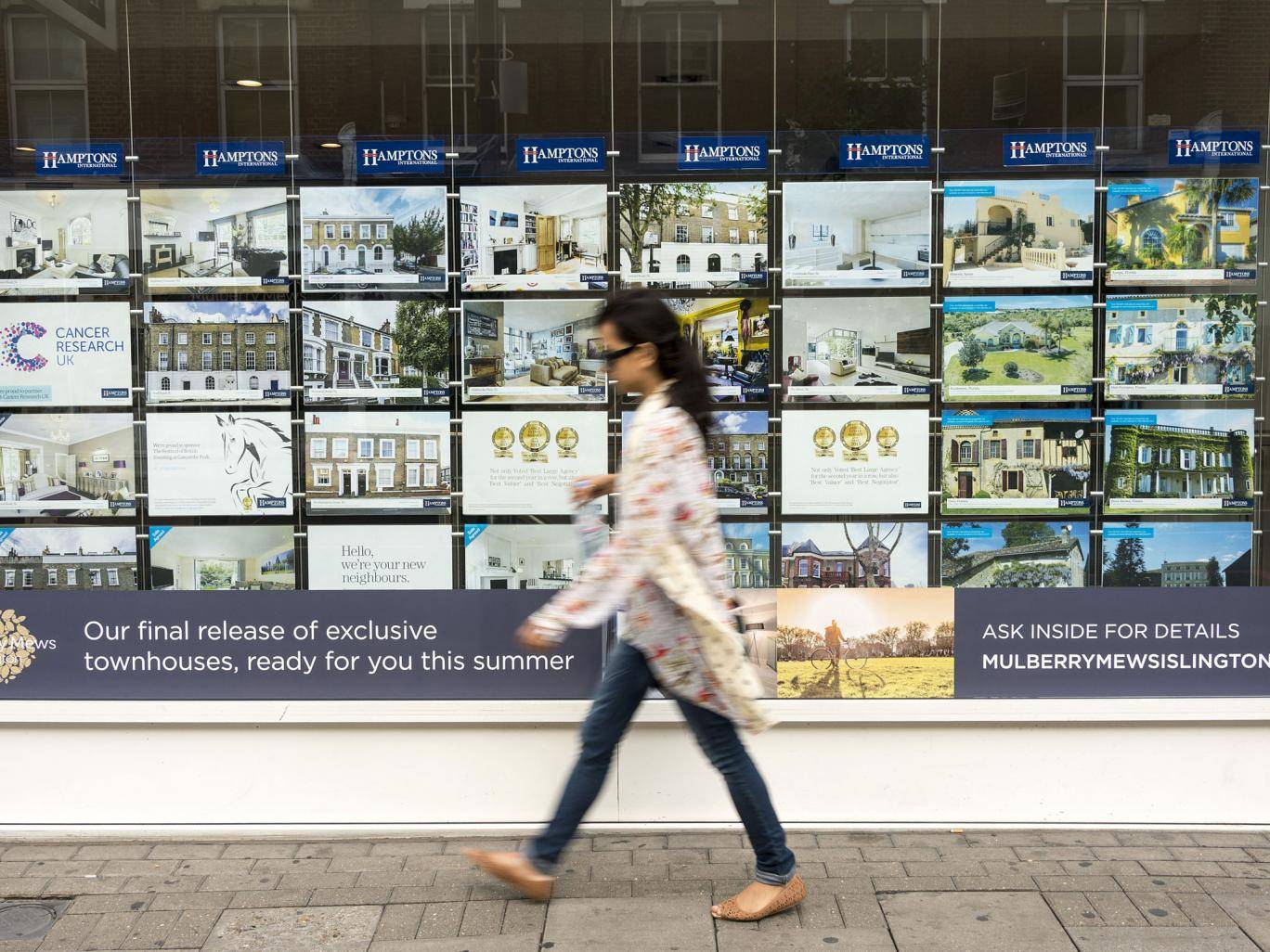 The true extent to which home ownership among young people has plummeted has been laid bare by new research.

Just 27 per cent of middle-income adults aged between 25 and 34 owned a home in 2016, down from 65 per cent among the same age group in the mid-Nineties, the Institute for Fiscal Studies has found.

The independent think tank looked at young adults in the middle 20 per cent of households in terms of earnings – those with an after-tax income of between £22,200 and £30,600 per year.

Andrew Hood, senior research economist at the IFS, said: “Home ownership among young adults has collapsed over the past 20 years, particularly for those on middle incomes.”

The fall in home ownership is entirely explained by the fact that young adults’ incomes are now much lower relative to house priceson average, the report concluded.

Over the past 20 years, average house prices have grown around seven times faster than the average incomes of young adults, the IFS said.

The average UK house price was more than two and a half times as high in 2015-16 as in 1995-96 after adjusting for inflation, but the average after-tax family income of 25 to 34 year olds grew by only 22 per cent in real terms over those 20 years, the research found.