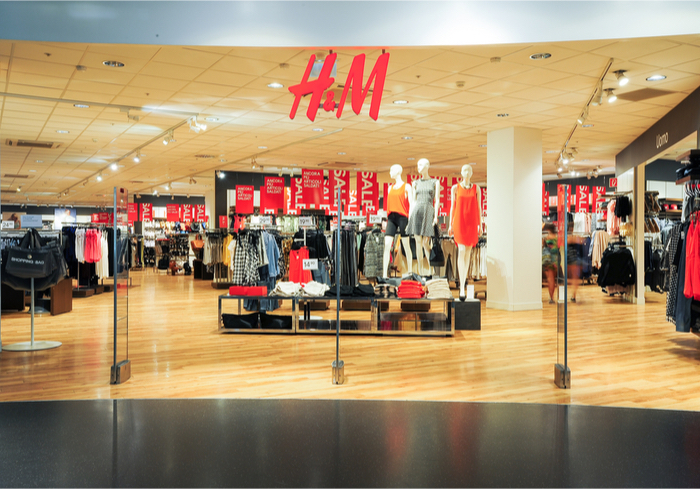 To reduce markdowns and break out of a lull in sales, H&M is turning to artificial intelligence (AI) and Big Data to tailor its merchandising mix in its brick-and-mortar stores. The fashion retailer is using algorithms to gain insights from returns, receipts and data from loyalty cards to improve its bottom lines, according to news source Retail Dive reports.

H&M is utilizing the technology in a store located in an upscale section of Stockholm, Sweden. It has so far learned that women make up most of its customer base, and that fashionable items such as floral skirts have sold at better-than-predicted rates. Sales have improved with these insights, and H&M is moving away from the idea of stocking each location with a similar selection. That strategy previously led to unsold inventory and subsequent markdowns, as the retailer needed to clear out approximately $4 billion in excess merchandise.

The brand has also announced that 2018 will feature fewer brick-and-mortar store openings as H&M moves to adapt to increasingly digital shopping patterns. The change comes after years of rapid growth from the fast-fashion giant, which now finds itself somewhat struggling to integrate into the eCommerce landscape. According to news from CNBC, H&M will only open about 220 stores in 2018, as opposed to the 388 it built in 2017. That 220 is a net number, however, and the retailer will actually be opening 390 stores and shuttering 170.

“The scale of the reduction will surprise some today,” wrote Morgan Stanley analysts Geoff Ruddell and Amy Curry, who had categorized H&M as an “underweight” back in January. “It will leave the bears questioning why H&M still enjoys a ‘growth stock’ rating.”

Other concerns for Wall Street investors include that the retailer ended 2017 with a net debt on its balance sheet — instead of net cash — for the first time in two decades. Cash flow was reportedly hurt by an uptick in stagnant inventory.