Home Analytics HiPPO is out. Data analytics can now help you come up with game-changing results 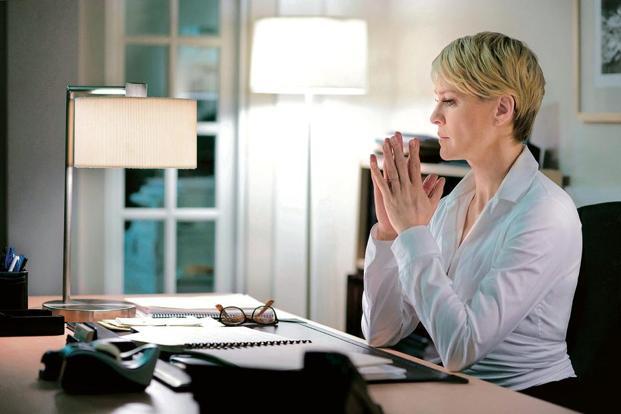 Data is increasingly being likened to oil. While the industrial economy was powered by oil, the digital economy is powered by data. There is, however, a fundamental difference. While natural oil reserves can deplete over time, data seems to grow exponentially with each passing year. It is becoming quite evident that leaders need to build capabilities in their organizations to make sense of the data and harness its power to stay ahead in the digital world.

Take, for instance, media production. This is an industry where producing a winning product can be just a matter of sheer luck. Great directors, A-list actors and big promotion budgets are no guarantee for success. In such an industry, the iconic success of House Of Cards, produced by Netflix, comes as a revelation. The producers used Big Data analytics to foretell the success of the programme.

Analysing the director’s track record, the popularity of the lead actor, Kevin Spacey (pre #metoo) and the audience reaction to the British version of the show, Netflix made the decision to purchase the rights for the show. After reportedly spending $100 million (around ₹687 crore) to produce two 13-episode seasons of House Of Cards, it needed half-a-million people to sign up for a $7.99 subscription for two years to break even. It brought in more than 17 million new members. This is an outstanding case study to show how leaders can produce game-changing results by unlocking the power of data and analytics.

Before we delve into the capabilities leaders must acquire to turbocharge their organizations by making sense of data, it would be useful to understand the two main factors that are driving the exponential growth of data: internet of humans and Internet of Things (IoT).

According to the International Telecommunication Union, 51% of the world’s population was on the internet as of June 2017. That’s roughly 3.7 billion people connected to each other and the digital world around us. Owing to the widespread availability of broadband and smartphones, each person connected to the internet has now become a producer of content. Every minute of the day on the internet, connected humans are producing a staggering 2.5 quintillion bytes of data. Furthermore, every year, the amount of content generated by internet users is doubling.

While there are about seven billion people on the planet today, the number of connected devices is estimated to be about 21 billion, outnumbering humans by a factor of 3. Consequently, IoT—which refers to the vast network of devices connected to the internet, such as smartphones, tablets and almost anything with a sensor on it, such as cars, jet engines, wearable devices, and more—is turning out to be an even bigger driver in the explosion of data.

In an era of limitless digitization, leaders must become adept at “sense-making”. Simply put, it is the art and science of making sense of complexity, deriving insights and having the ability to take decisions in the face of ambiguity. Sense-making allows leaders to place data-driven stimuli into frameworks that enable them to understand complex situations, derive patterns in these situations, and predict outcomes.