The Guardian view on cybersecurity: trust – but verify 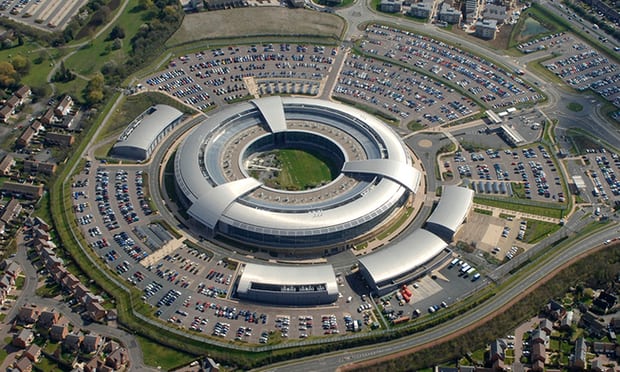 ow far can we trust Chinese companies to supply our critical national infrastructure? The question was raised by the Hinkley Point power station, but is even more pressing in the telecoms business. Broadband internet is now as critical a part of the infrastructure as the road or rail network. So the question seems to answer itself. Many countries are extremely reluctant to allow two Chinese telecoms companies in particular, Huawei and ZTE, to do business with them. They view both of them as arms of the Chinese state, even though Huawei is legally a private company. In fact the US government nearly shut down ZTE altogether this year by forbidding its American component suppliers to deal with it, although it was later allowed to resume operations on payment of a $1bn fine. The British National Cyber Security Centre has already warned telecoms companies against the use of ZTE equipment or services.

Huawaei had already abandoned the US market in 2013, but in the UK it has had a central position in BT’s broadband operation since 2010, having won its first contract in 2005. A 2013 report by the parliamentary intelligence and security committee was extremely critical of the way in which that deal had been nodded through without any ministerial input at all. Partly as a result, an arrangement was reached that allowed experts from GCHQ to examine the code in Huawei equipment used in Britain. The latest reportfrom the oversight committee, which watches the progress of monitoring, suggests that there is more work to be done in some areas, mostly to do with third party components. This is not very alarmist language, and the company claims that it shows the process is working as designed. But it still reminds us of the inherent dangers of an obscure situation.

There are numerous recorded cases of governments using routing equipment to spy on their enemies. In fact everyone does who can. In 2014 the Snowden revelations included the detail that the NSA was tinkering with American routers destined for foreign countries to insert special spying equipment. The African Union headquarters in Addis Ababa were built by the Chinese government and after five years’ operation were discovered to have been in surreptitious contact with servers in China for two hours every night, presumably reporting back everything that had been recorded by day. Nothing will stop these efforts, any more than any other kind of espionage can be entirely controlled. Security experts suggest that the precautions taken in Huawei’s case certainly make it more difficult for the Chinese state to hack into crucial systems. But constant vigilance is necessary, against human error as much as against deliberate malice. The modern world depends on complicated software interacting in complex and sometimes unforeseeable ways. Making that secure, and keeping it so, is a task as endless as painting the Forth Bridge – but increasingly essential.