How the Government’s Cyber Agency Rates on Cybersecurity 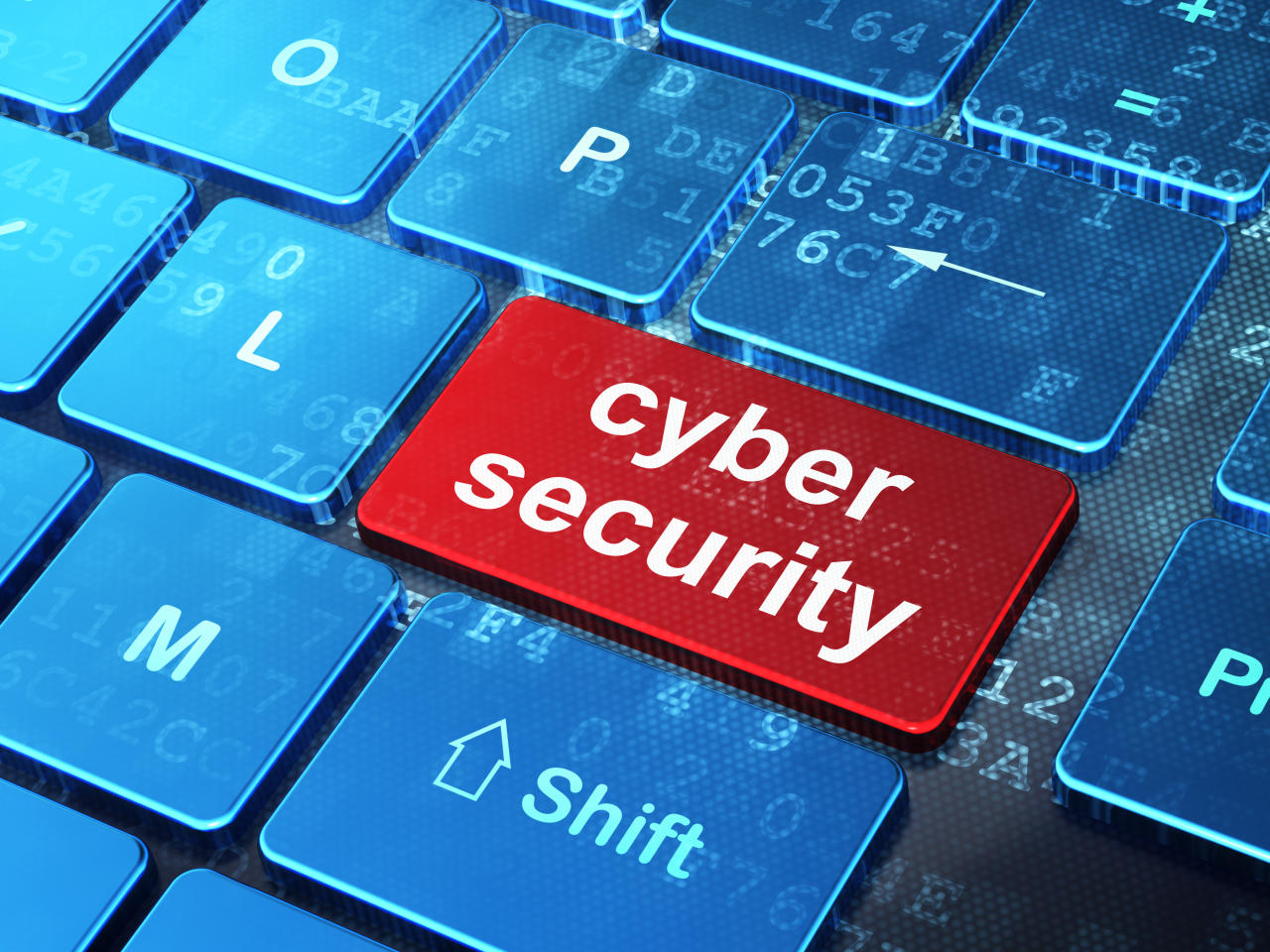 The Homeland Security Department—the government’s point agency for cybersecurity—fell short of top marks in three of five areas in the annual information security assessment, according to a report released Monday.

The 2017 Federal Information Security Management Act report rates the department’s various cybersecurity capabilities on a scale of 1 through 5, with the lowest score, 1, representing an “ad-hoc” use of information security and the highest being an “optimized” cybersecurity posture.

The department fell just short of that target. Of the five categories assessed—identify, protect, detect, respond and recover—Homeland Security achieved Level 4 in two and Level 3 in the remaining three areas.

The department achieved Level 4 cleanly in the incident response category with no additional recommendations from the inspector general. Auditors also gave the department a Level 4 designation for its ability to identify risk areas but qualified that score, as a number of classified and unclassified systems are still running without updated authorities to operate, or ATOs.

The department has a goal of 100-percent compliance for its high-value systems and 95 percent compliance for lower value assets within each of its component agencies. For high-value systems, the Federal Emergency Management Agency, Immigration and Customs Enforcement, the National Protection and Programs Directorate—which oversees critical governmentwide cybersecurity initiatives—and the Coast Guard all fell short. For non-high-value assets, Homeland Security headquarters, the Federal Law Enforcement Training Center, ICE and NPPD missed the mark.