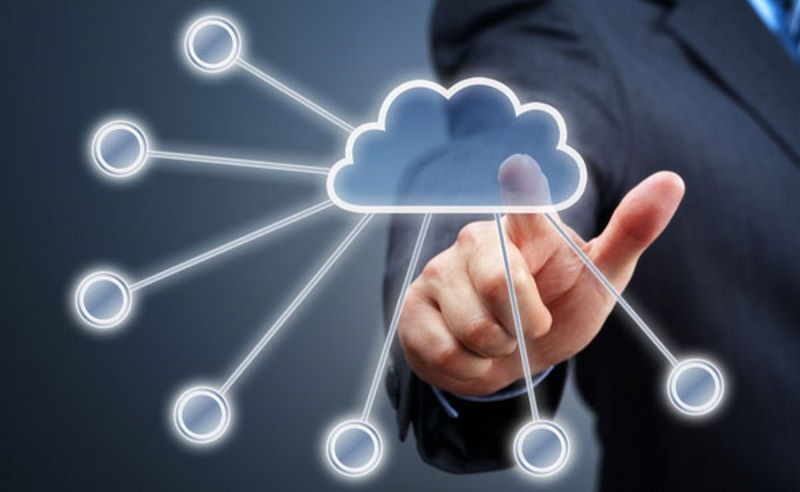 Alphabet’s Google is launching a digital store offering cloud-based software to companies and other organisations, its latest effort to catch cloud leaders like Amazon Web Services.

Google Cloud and MobileIron, which offers a cybersecurity tool for cellphones, are partnering on a new online marketplace that will allow businesses to buy cloud services and distribute them to employees, while keeping corporate data secure. The platform which customers will be able to access through mobile telecom providers, may roll out in the second half of the year.

The new product will enhance Google’s G Suite, an online store for company and third-party applications, allowing customers to tap an even larger number of external services through the Google universe. MobileIron‘s shares rose as much as 14 percent to $4.60 (roughly Rs. 293) after the announcement, the biggest intraday gain since October.

Google is chasing Amazon.com, the market leader in the cloud. AWS has operated a similar kind of software store since 2012. Google’s G Suite is also in an uphill battle for corporate software customers against long-time leader Microsoft. While Google doesn’t disclose sales of business software, it said last summer that the unit has more than 3.5 million paying customers.

Google’s new initiative with MobileIron doesn’t mark the first tool to bundle various cloud services — AT&T offers a NetBond virtual private network to allow users to securely connect to cloud services and AppDirect’s marketplace lets companies buy various software solutions. But the new entrant will allow users to pay for many services together, as well as bringing Google’s scale and cachet to try to popularise the trend, according to Marcin Kurc, head of commerce platform at Google Cloud.