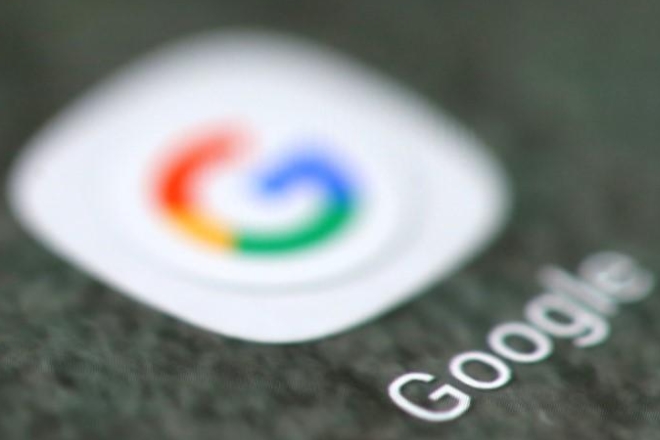 A week after it was reported that Google was cashing in millions from health referral ads in Britain, the tech giant has temporarily banned addiction and rehabilitation centre advertisements worldwide.

A week after it was reported that Google was cashing in millions from health referral ads in Britain, the tech giant has temporarily banned addiction and rehabilitation centre advertisements worldwide. The company issued a statement to TechCrunch: “Substance abuse is a growing crisis and even as we’ve helped healthcare providers connect with people who need help, unfortunately there’s also been a rise in deceptive practices from bad actors taking advantage of those in need. “This is a complex issue with varying degrees of regulation in different countries, which is why we have decided to suspend ads in the entire addiction treatment centre category globally while we consult with experts to find a better way to connect people with the treatment they need,” the company was quoted as saying.

Google was secretly reaping millions of money from vulnerable people, seeking treatment for addictive diseases, by charging advertisers secretly working for private clinics’ in Britain. The internet giant charges the middlemen — known as referral agents — as much as 200 pounds each time someone visits their website via search page advertisements at the top of a Google page, an investigation by The Sunday Times revealed last week.

The referral agents advertise themselves as free advice helplines but receive as much as 20,000 pounds commission monthly each time a new patient is referred to private rehabilitation clinics, the report said. “The level of payments for these referral agents via promoted links cannot be justified in my view especially as those desperate to tackle their addictions are unknowingly picking up the bill,” Sarah Wollaston, the Conservative MP who chairs the health select committee, was quoted as telling The Sunday Times.

Apparently following last week’s report, Google felt the risk of this type of thing happening elsewhere was enough to warrant suspending the whole business, the report said. The ads will be phased out as the process works through multiple regions and languages. They will come back only where and when Google’s people find some way to serve them safely a” minus the risk of systematic abuse.