The company has been quietly collaborating with the Chinese government on a new, censored search engine—and abandoning its own ideals in the process. 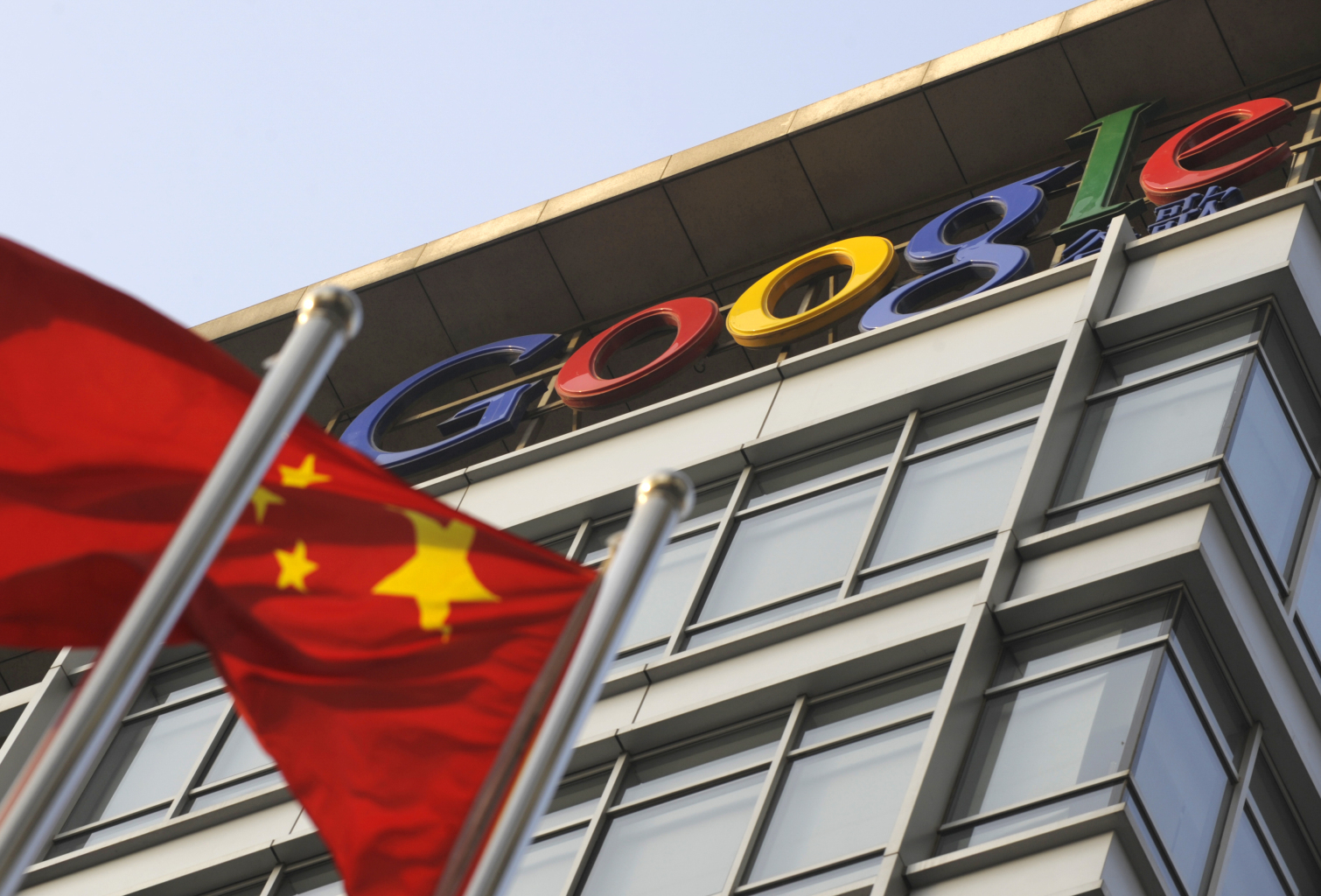 In May, Google quietly removed “Don’t be evil” from the text of its corporate code of conduct, deleting a catchphrase that had been associated with the company since 2000. Amid startling revelations of how social media and internet platforms can enable political interference and new forms of stealthy cyberwarfare, avoiding evil in Silicon Valley has turned out to be harder than it looks. In a world where Twitter’s terrorist may be Facebook’s freedom fighter, decisions over what content to algorithmically uplift or suppress can involve agonizing questions of interpretation, intent, and cultural context.

But amid all the moral ambiguity and uncharted terrain of running an internet platform that controls vast swaths of global discourse and reaps commensurate revenues, some dilemmas are more straightforward than others. That’s why word of Google’s plans to substantially expand its currently minimal role in the Chinese market—through the potential launch of a censored search engine code-named Dragonfly—has provoked such uproar.

The plans were revealed through documents leaked to the Intercept, which reported that prototypes and negotiations with the Chinese government were far along, laying the groundwork for the potential service to launch as soon as early 2019. In late August, a group of free expression and human rights organizations published a joint letter proclaiming that the launch of a Chinese search application would represent “an alarming capitulation by Google on human rights.” Six U.S. senators, led by Marco Rubio and Mark Warner, sent a letter to Google CEO Sundar Pichai demanding answers to a series of queries about the company’s intentions. Last week, PEN America sent a detailed letter to Google executives spelling out specific human rights issues and subjects that, per Chinese censorship rules, would be treated repressively and deceptively by any information platform operating in the country. Google’s own employees are also up in arms: More than 1,400 signed a letter to management saying the floated China project “raise[s] urgent moral and ethical issues” and demanding greater transparency before any plans are implemented.