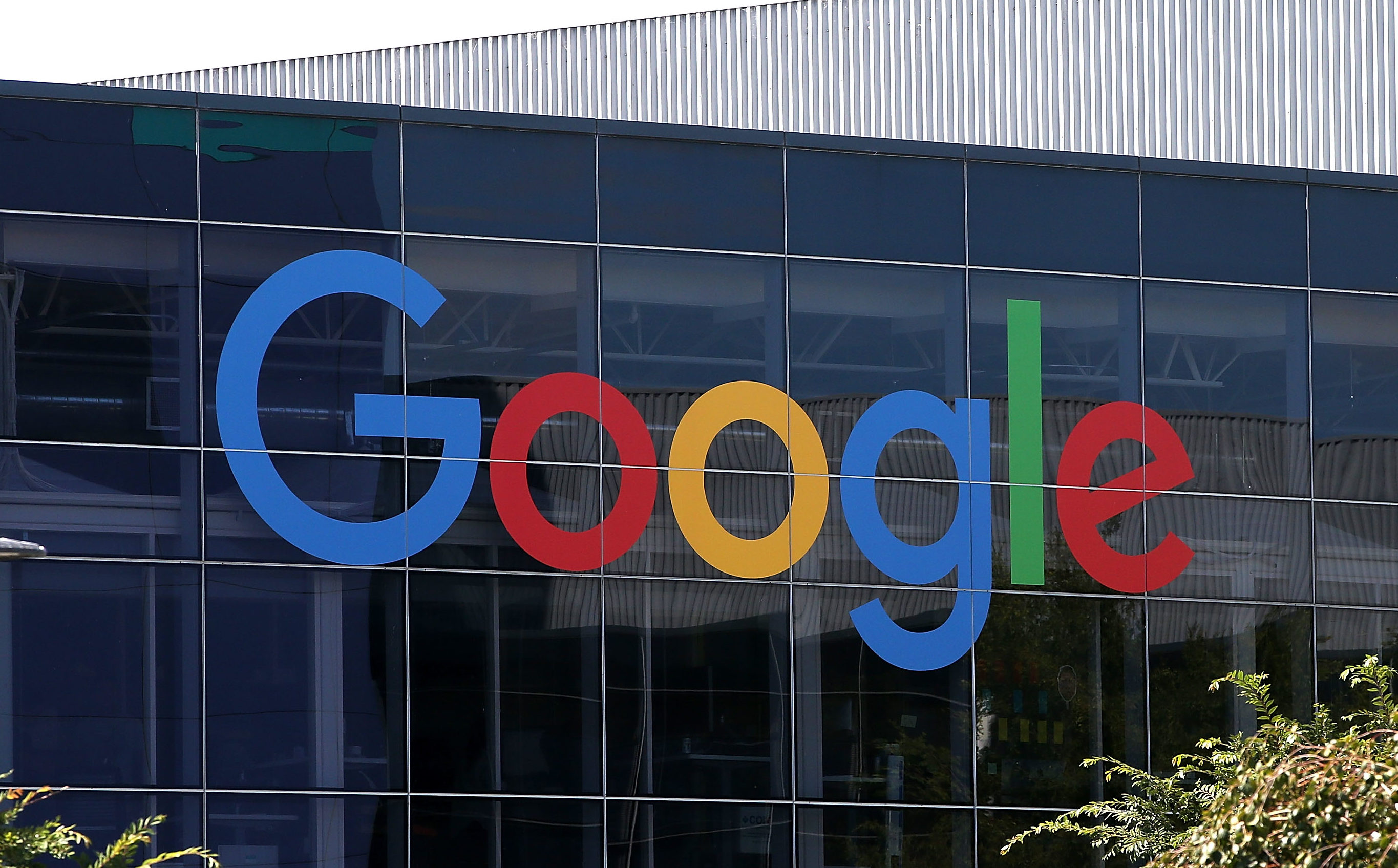 Google has unveiled a suite of measures aimed at encouraging CIOs to migrate more of their workloads into the cloud, as it seeks to lure customers away from AWS and Microsoft Azure.

In a blog published on Wednesday, Jennifer Lin, director of product management at Google Cloud Platform, said a series of 20 updates would help firms “build out a secure, scalable environment”.

The most significant announcement is a set of new virtual private cloud service controls geared towards companies that are hesitant to put sensitive data into the cloud. Using the controls, firms will be able to create a security perimeter around data stored in API-based services such as Google Cloud Storage.

The US tech giant has also unveiled a Cloud Security Command Centre to protect applications in the cloud. The service monitors an inventory of cloud assets, scans storage systems for sensitive data and detects common web vulnerabilities from a single dashboard.

The third major update is a new tool dubbed Access Transparency which lets customers see how their data is being managed. The tool creates an audit log of when Google’s support team access data as well as an explanation for why it has done so. Lin said the logs would be generated in near-real time.

In a blog published earlier this week, Urs Holzle, Google’s senior vice president for technical infrastructure, made a pitch for firms to migrate more of their data to the cloud: “In industries from financial services to healthcare to retail, companies are relying on the automation and scale offered by the cloud to protect their data and that of their customers—allowing their employees to focus on building their business.