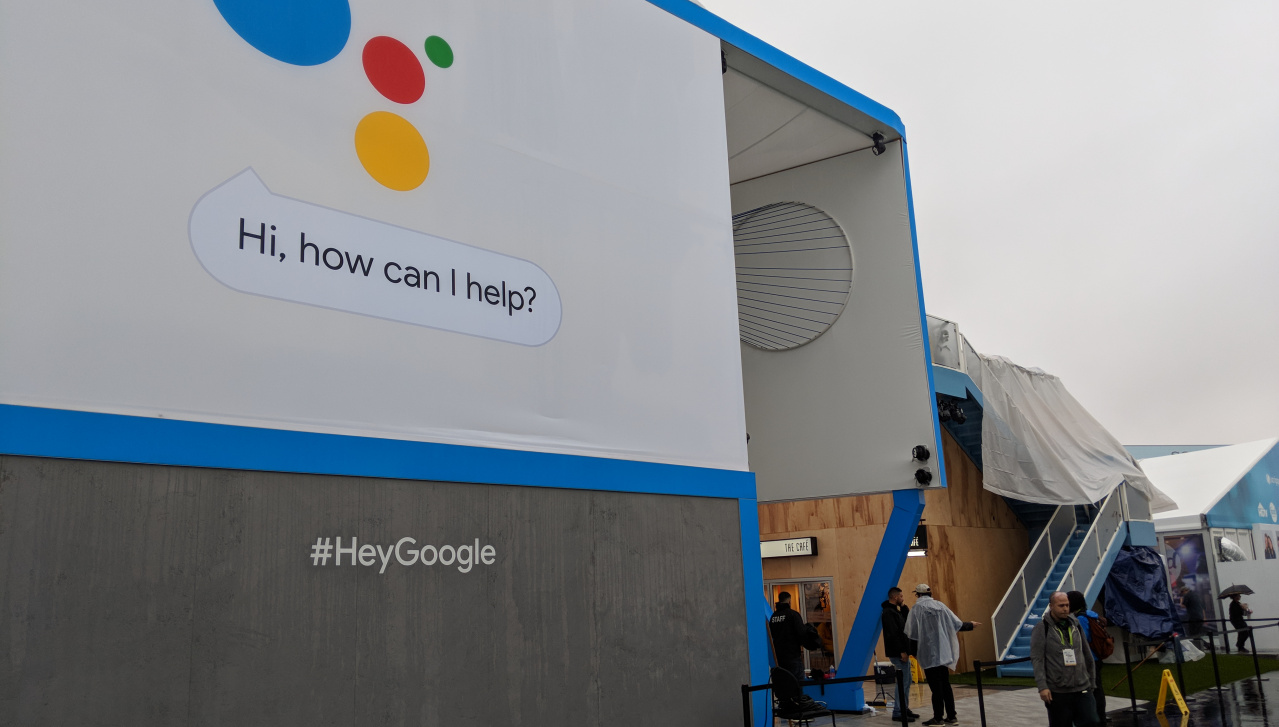 Google Assistant had a good CES

I started writing about Google Assistant before I’d even fully unpacked. The company had posted up a week-long residency with a profile to rival any in Vegas that first week of January.

Celine Dion at Caesar’s, David Copperfield at the MGM Grand, Google at the Las Vegas Convention Center. The company wallpapered the Vegas monorail and plastered the words “Hey Google” on every rentable screen in town. Take that, Donny and Marie.

That crazy booth in the Convention Center parking lot seemed like a terrible idea on Tuesday when the rains opened up and swallowed it whole — but a day later, when the lights went out on CES for a few hours, everyone came running to Google and its free donuts. Our own booth at the Sands, meanwhile, where a number of us were posted up for much of the week, was way too close to the giant Google gumball machine.

Every ten or so minutes, cheers erupted from the crowd as another eager tech industry type won a Home Mini, after dutifully waiting in line for an hour or so. And then, on my last night, when I thought I’d escaped the company’s presence for long enough to enjoy that Run The Jewels corporate gig, I walked out on the balcony of Brooklyn Bowl and spotted the same machine down below. The damn thing was everywhere.

Google’s CES 2018 presence was an act of sheer brute force — a consumer electronics blitzkrieg that some how managed to standout among the bright lights of America’s most stupidly garish city. The fact of the matter is that, even if the company hadn’t followed through on that promise, it would still have managed to capture plenty of headlines.

But Google delivered. After having virtually no presence at the show in past years, the company went from zero to 60. Practically no press conference or news release went by without some mention of Assistant. The company played its hand well at the show. There was no big Google press conference, and it didn’t release a single piece of its own hardware.

Instead, it harnessed the platforms of its highest profile tech partners — Sony, LG, Lenovo, Huawei and the like. At the latter’s press conference, an executive even came out on stage to run down the specifics of Assistant — though to be fair, perhaps Huawei was simply filling time in the wake of some last minute adjustments.