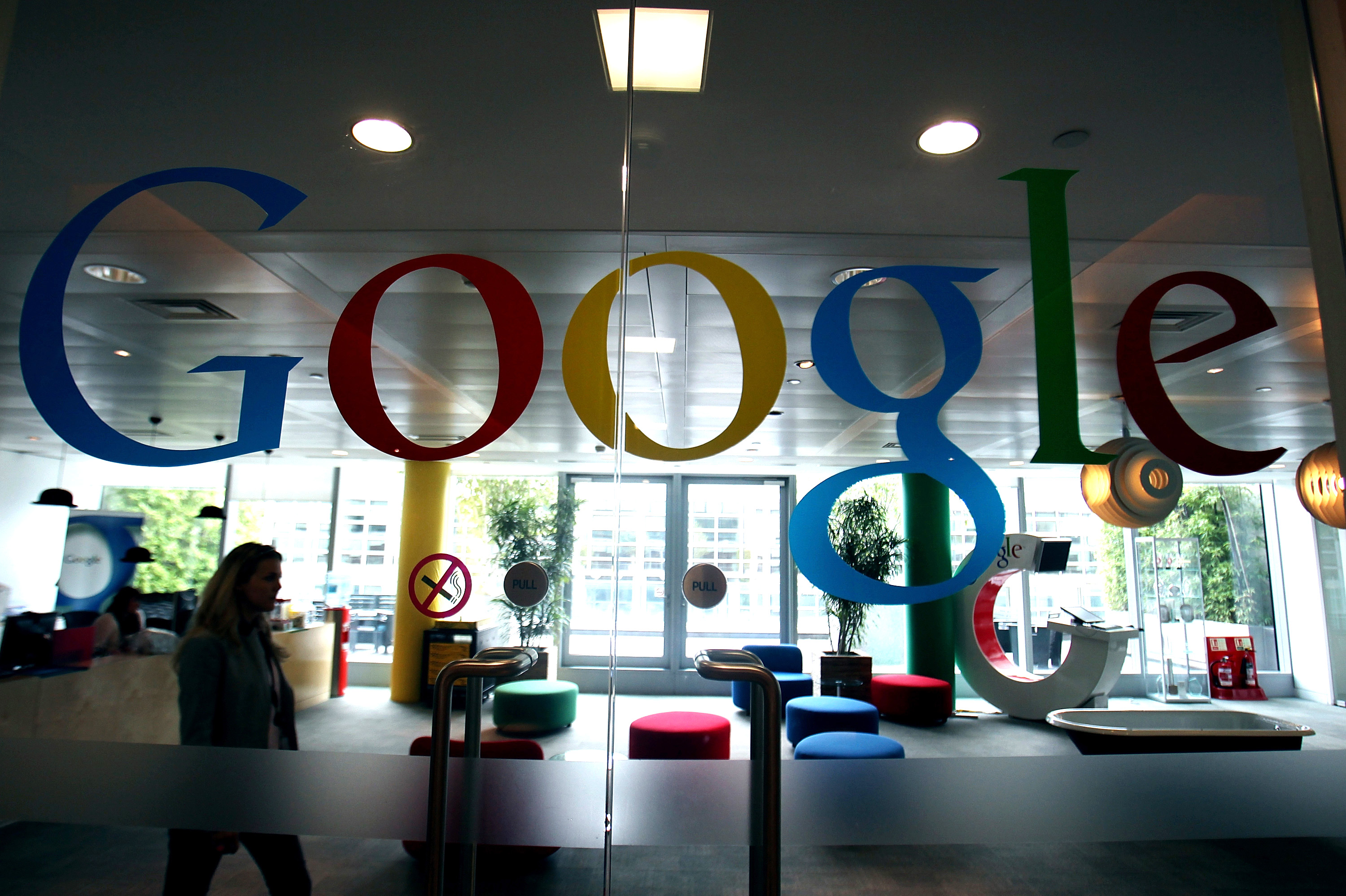 Days after Google announced the rollout of Actions on Google Assistant in seven new languages, including Hindi, it has brought another update with more new features. Google is set to make its voice-enabled assistant more flexible as it is letting developers build device-specific commands for it. Earlier, developers were able to create custom commands to an extent using Actions, which essentially are apps that users control with their voice when talking to Google Assistant.

Actions on Google is essentially meant for developers to build integrations for Google’s voice assistant. Third-party developers create conversation-based actions on the Assistant, which means new Actions on Google will result in new Assistant features for users as well. According to a blog post by Google, Assistant Actions will now support “Custom Device Actions.” This new feature enables the Google Assistant to understand particular voice commands.

The Assistant was first rolled out in smartphones and Google Home speakers, but now it is present in many devices such as smoke detectors and alarm clocks. In order to encourage the usage, the new feature aims to add more functionality on such speciality devices. Google uses the instance of turning on a connected oven. Earlier, users would say something like, “Ok Google, turn on the oven,” now they will be able to give more detailed commands like, “Ok Google, set the oven to convection and preheat to 350-degrees.”

As per the blog post by Google, users can now access more media playback on smart speakers and Android handsets. New features like TV show clips, relaxation sounds, news briefings, interactive stories, and more will be available. Additionally, users can now use voice commands to pause or replay media. Also, a media player will now appear on the user’s smartphone. They will be able to turn off the display and still continue listening to the audio. TV channels like The Daily Show, Calm, and CNBC will have new features available for playback and general show information.

Further, users will be able to subscribe to notifications from Actions. For instance, you can be notified of news alerts when they happen. Esquire and Forbes are some of the websites that have added the new functionality. The subscriptions were one of the original features of Google Assistant when it was launched, however, the update brings more new things in this feature such as daily updates and push notifications.