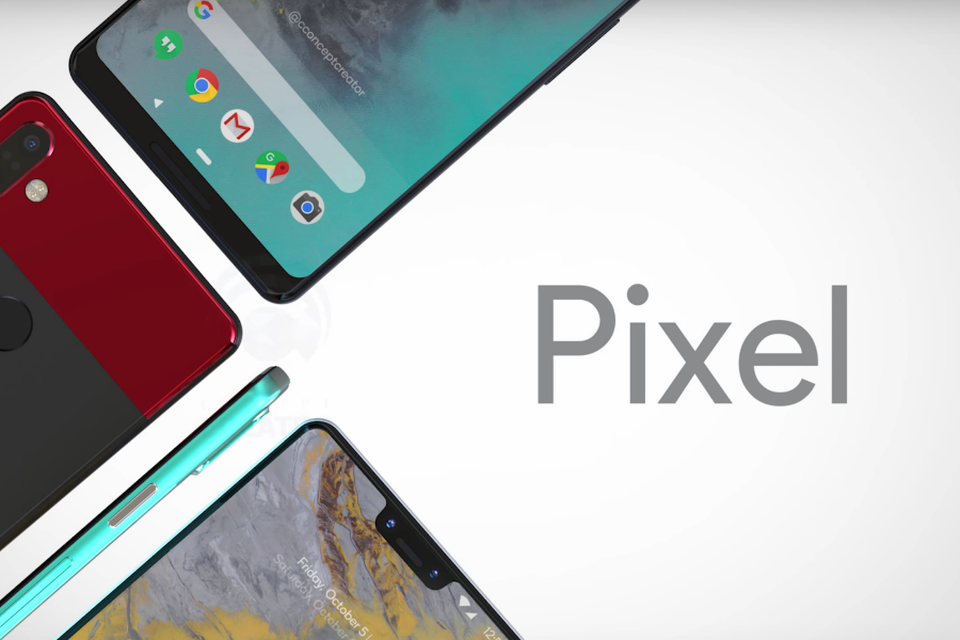 The Pixel 3 is changing rapidly. We already know about  Google&#039;s GOOGL -0.2% notch design, specs, wireless-charging and dual front cameras, but last week a leaked prototype revealed the Pixel 3XL is a massive 6.7-inches. And now the same source has highlighted a potentially serious problem…

The source is again a detailed hands-on video of a verified Pixel 3XL prototype accidentally lost by Google and posted to YouTube by Android Police. The video attracted global attention after Antutu’s respected benchmarking software ran in it and listed the huge display, but what was missed comes just seconds later: a very worrying battery capacity.

Why am I listing these phone’s display sizes? Because that’s what makes the Pixel 3XL battery capacity so problematic.

Displays are the most power hungry part of a smartphone, and larger displays use more power. Consequently, there’s a big disparity in increasing the Pixel 3XL display so much but fitting a smaller battery than any of its predecessors.

Yes, Android P has ‘machine learning’ based battery optimization and chipsets become ever more efficient, but apps and games also become ever more demanding. This is why Samsung fit a huge 4,000mAh battery into the Galaxy Note 9 (the 3,300mAh battery in the 6.3-inch Galaxy Note 8 didn’t cut it) and why that decision has proved to be one of the most popular upgrades in the phone.