Home AI Getting smart about the future of AI

Artificial intelligence is a primary driver of possibilities and promise as the Fourth Industrial Revolution unfolds. 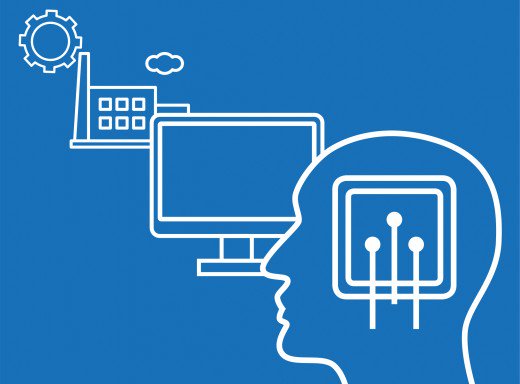 Future of AI- The Industrial Revolution conjures up images of steam engines, textile mills, and iron workers. This was a defining period during the late 18th and early 19th centuries, as society shifted from primarily agrarian to factory-based work. A second phase of rapid industrialization occurred just before World War I, driven by growth in steel and oil production, and the emergence of electricity.

Fast-forward to the 1980s, when digital electronics started having a deep impact on society—the dawning Digital Revolution. Building on that era is what’s called the Fourth Industrial Revolution. Like its predecessors, it is centered on technological advancements—this time it’s artificial intelligence (AI), autonomous machines, and the internet of things—but now the focus is on how technology will affect society and humanity’s ability to communicate and remain connected.

“In the first Industrial Revolution, we replaced bronze with steam. In the second, we replaced steam with electricity, and in the third, we introduced computers,” says Guido Jouret, chief digital officer for Swiss industrial corporation ABB. “We’ve had intelligent rule-based systems. What we haven’t had is the equivalent of the human cortex—systems that can learn.”

That’s what AI technologies represent in the current period of technological change. It is now critical to carefully consider the future of AI, what it will look like, the effect it will have on human life, and what challenges and opportunities will arise as it evolves.