Getting Serious About The Human Side Of Data 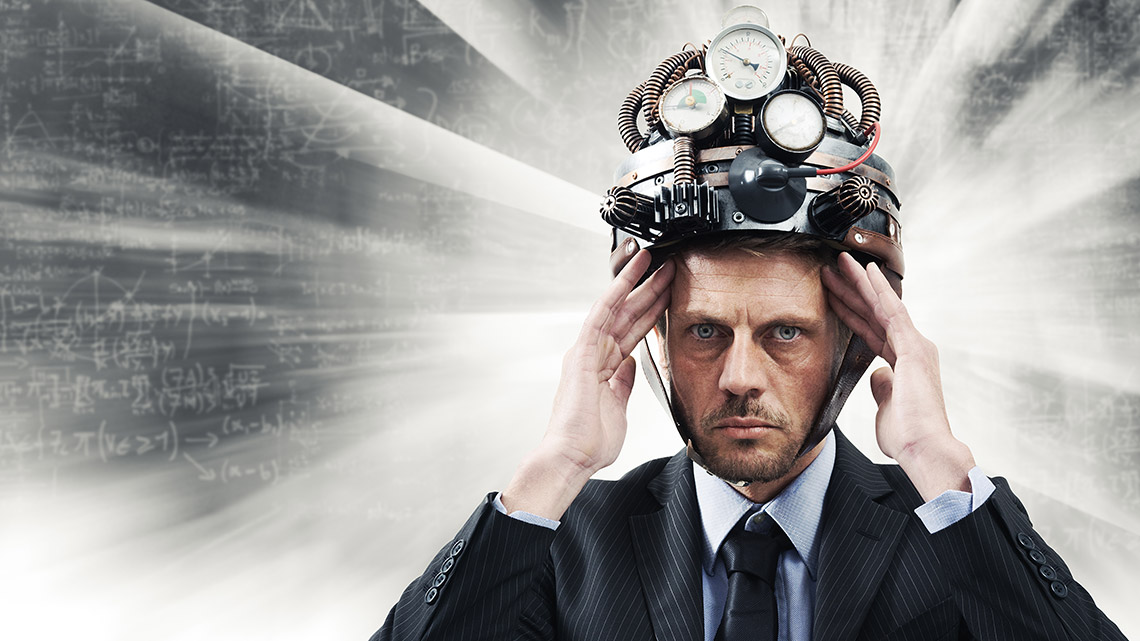 Human Side Of Data- NewVantage Partners just released its 7th annual executive survey on big data and artificial intelligence in large organizations. If you’re pulling for better data, analytics, and AI within companies, there is much to encourage you in this year’s survey. Many aspects of this important domain of business show improvement:

Other factors also exhibit impressive numbers. 75% say their efforts are motivated by disruption from new entrants, and 88% feel greater urgency to invest in big data and AI. 92% are driven by positive objectives—transformation, agility, or competition—and only 5% are driven by cost reduction. Spending levels are also increasing; 55% of companies spend over $50M on big data and AI, and 21% spend over half a billion dollars on them. These executives are also aware of the need for defensive approaches to data; over 90% are focused on both cybersecurity and data privacy, and 56% have a focus on “data ethics”—not at all on the radar screens of businesses a decade ago.

The Lagging Human Side

All of this would be great news if not for the fact that in this survey—and in virtually all the previous ones—companies are making far more progress on the technological front of data use than the human one. Less than a third of the organizations surveyed have either a “data-driven organization” or a “data culture.” 77% of respondents say that “business adoption” of big data and AI initiatives is a challenge for their organizations.

These results, and similar ones from previous surveys, suggest the need for a new focus. Respondents clearly say that technology isn’t the problem—people and (to a lesser extent) processes are. Business leaders may give lip service to technology and data, but data leaders say that their actions don’t match their words. Yet the great majority of spending on big data and AI goes for technology and development of it. It seems to be widely assumed that if data-driven insights and recommendations are available for the taking, managers and employees will seize upon them. But the survey results say they aren’t.