Getting grounded in IoT networking and security

May 11, 2018 Getting grounded in IoT networking and security, IOT 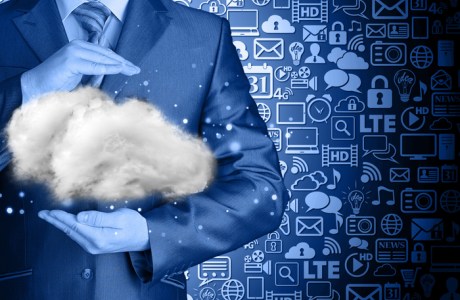 The internet of things already consists of nearly triple the number of devices as there are people in the world, and as more and more of these devices creep into enterprise networks it’s important to understand their requirements and how they differ from other IT gear.

IoT devices use a varied set of communications protocols, so in an enterprise environment it’s essential that there’s support for whatever means they use to transfer the data they gather.

They are also built around a small set of recent standards or no standards at all, which can complicate interoperability.

Vendors, service providers and practitioners are working on these problems, but in the meantime, it’s important for networking pros to come up to speed with the challenges they face when the time comes to integrate IoT. That’s where this downloadable PDF guide comes in. [Click on the arrow above or below to download.]

It starts off with an article about what to consider when networking IoT devices. This includes linking up and communicating, but also the impact that the volumes of data they produce will have on networking infrastructure, delay, congestion, storage and analytics. IoT can even have an impact on network architecture, pushing more computing power to the network edge to deal with this data close to its source. Management is yet another challenge.

This is followed up by an article about how the network itself might have to become the place where IoT security is implemented. Given that the most desirable aspects of IoT – cost, density of deployments, mobility – cannot be forfeited, and compute power is limited, something else has to pick up the slack.

That something else could be the network and how it’s segmented to isolate IoT devices from attackers. This is followed up with 10 quick tips that help enhance IoT security.

A major subcategory of IoT is industrial IoT, which includes robots, sensors and other specialized equipment commonly found in industrial settings. They come with their own set of challenges and security concerns that are the topic of the fourth article in this package.