Home ERP/MRP Getting cloud ERP right: Lessons from shifting from paper records to software as a service

The UK’s Medicines and Healthcare Products Regulatory Agency shares the benefits its seen since shifting to a cloud-based ERP just over one year ago. 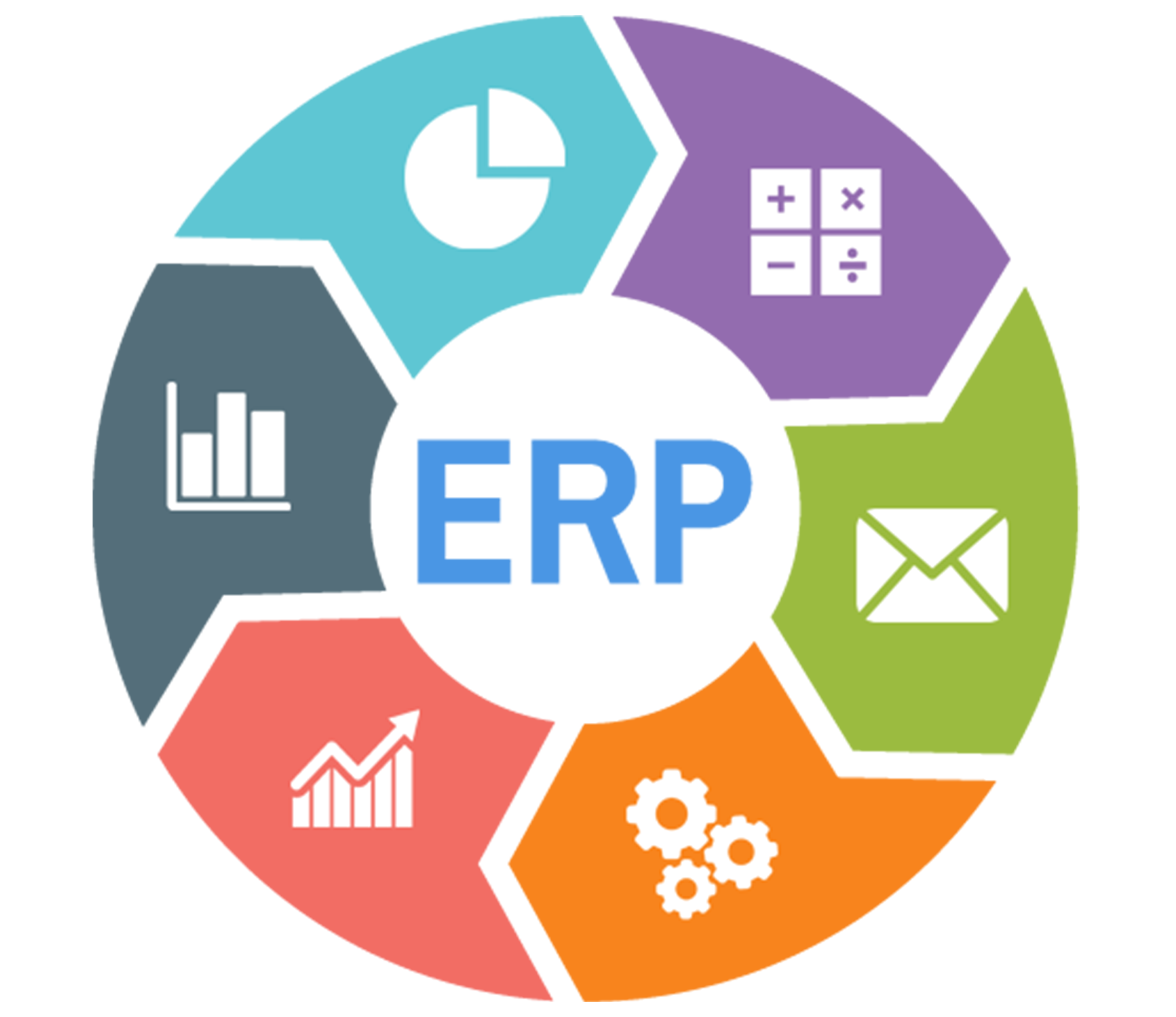 After years of running an outdated finance and HR system — much of which relied on paper documents — the UK’s Medicines and Healthcare Products Regulatory Agency recently moved to a cloud-based alternative.

The MHRA’s chief operating officer Jonathan Fundrey spelled out the benefits the medicines regulatory agency has realized since moving to Oracle ERP Cloud just over one year ago.

If the MHRA were to have stuck with the legacy Oracle system it would likely not only have run into support issues, but would have continued to face difficulties in updating information and pulling down data from the disparate systems across the organization.

“Around one third of our business in terms of headcount was on a totally separate system, so we had a lot of manual consolidation, joining stuff together in terms of reporting [to do], and really a poor management information system because of that.

The shift also helped the MHRA to leave behind manual processes that offered very limited insight into the way the agency was run.

“It was the first business that I’ve been in for more than a decade where we were still running on paper purchase orders,” said Fundrey, “which meant it was very difficult to control what you’re buying, what you’re spending on, to get any idea of forward commitment, because you’re essentially [running] a manual procurement system.”

This broader transparency has opened up the potential for a much wider use of analytics to understand and control costs across the agency.

“We’re a relatively small organization of around 1,400 people. So periodic upgrades are actually quite a challenge,” said Fundrey, “so the sort of frequent small, incremental ones that come with the cloud solution reduce considerably the load on the organization and actually are just easier in terms of change management.