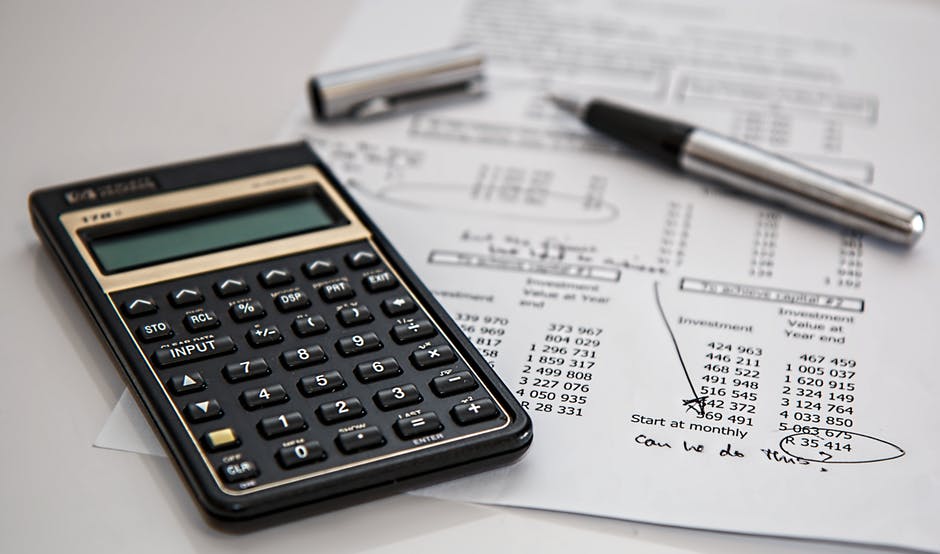 Growth in marketing budgets has stalled after continued increases over recent years, according to a survey by Gartner, Inc. The survey found that marketing budgets hit a plateau in 2017 after three years of growth, with budgets falling from 12.1 percent of company revenue in 2016 to 11.3 percent in 2017, representing a return to 2015 levels.

Chief marketing officers (CMOs) have modest expectations in 2018. Only 15 percent say they expect a significant increase in the budget; 52 percent expect a slight increase. One-third expect their budgets will be cut or frozen.

Gartner’s 2017-2018 CMO Spend Survey was conducted from June through August 2017 among 353 marketing executives in North America and the U.K. at companies with more than $250 million in annual revenue.

“While the descent is not yet steep, it still poses difficult questions for chief marketing officers,” said Ewan McIntyre, research director at Gartner. “Previous budget increases have come with weighty expectations, some of which have yet to be met. The time has come for marketing to show its financial management credentials, proving it can deal with financial constraints, assume accountability for business performance, build budgets based on future returns rather than past assumptions, and grow the business while making hard choices.”

2017 has been a year of significant macroenvironmental upheaval, in terms of both global politics and natural disasters — North Korea, Brexit and hurricanes Harvey, Irma and Maria, for example. Marketing is not immune to the business impact that stems from such incidents. There is also evidence that CMOs may have become distracted — either by a heavy focus on operational and tactical measures of performance or by large, cross-functional initiatives such as customer experience (CX) programs that have yet to provide hard economic benefits.

“The risk is that CMOs are either being too nearsighted to be strategic or too visionary to deliver against marketing‘s objectives,” said Mr McIntyre. “The result is a lack of focus on the metrics that matter to CMOs and the business — how marketing activities deliver a return on investment and profitability to the organization.”

Not all organizations have felt the impact to the same extent. Extra-large businesses have been shielded from cuts thus far, and cuts have varied across industries, with retail and manufacturing hit hardest. While Gartner predicted these cuts, they will come as a surprise to many CMOs. Only 14 percent of respondents surveyed in last year’s CMO Spend Survey anticipated cuts in 2017, meaning many CMOs will be ill-prepared for change. CMOs need to think and act fast, ensuring they continue to meet the growing business expectations or further cuts will be ahead.