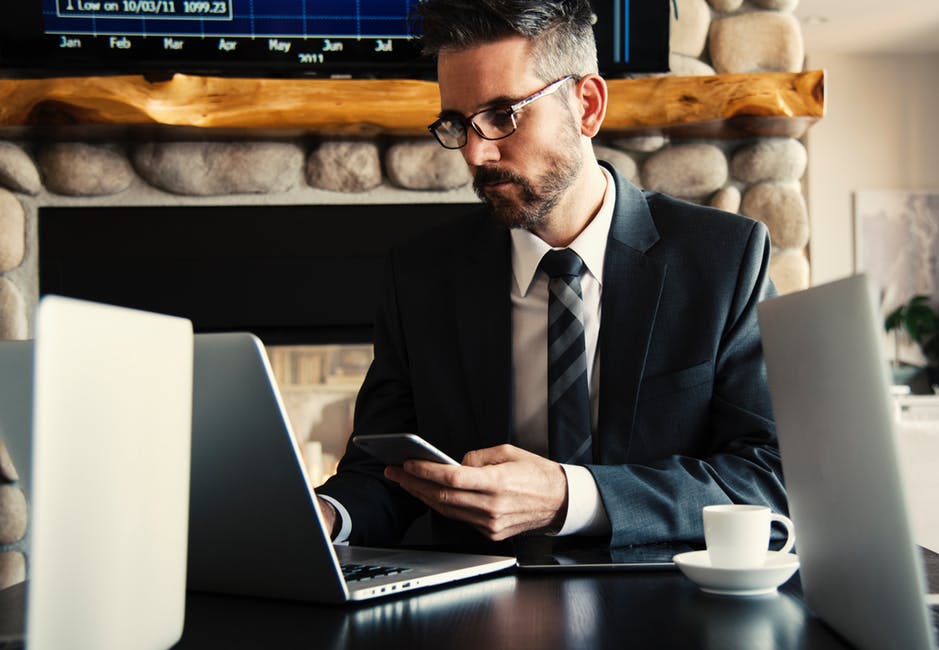 Digitalization and technological innovation are changing the nature of the job of the CIO, according to Gartner, Inc. Gartner’s annual global survey of CIOs showed that the CIO role is transitioning from delivery executive to business executive, from controlling cost and engineering processes to driving revenue and exploiting data. CIOs are increasingly taking on roles and responsibilities outside traditional IT, with 51 percent of CIOs surveyed in India reporting that they are taking charge of innovation and 49 percent indicating that they are heading up digital transformation.

The survey results show that, overall, 95 percent of CIOs expect their jobs to change or be remixed due to digitalization. While world-class IT delivery management is a given, it will take up less and less of the CIO’s time. Respondents believe that the two biggest transformations in the CIO role will be becoming a change leader, followed by assuming increased and broader responsibilities and capabilities. Inevitably, the job of CIO will extend beyond the traditional delivery roles to other areas of the business, such as innovation management and talent development.

“The CIO’s role must grow and develop as digital business spreads, and disruptive technologies, including intelligent machines and advanced analytics, reach the masses,” said Andy Rowsell-Jones, vice president and distinguished analyst at Gartner. “While delivery is still a part of the job, the far greater emphasis is being placed on attaining a much broader set of business objectives.”