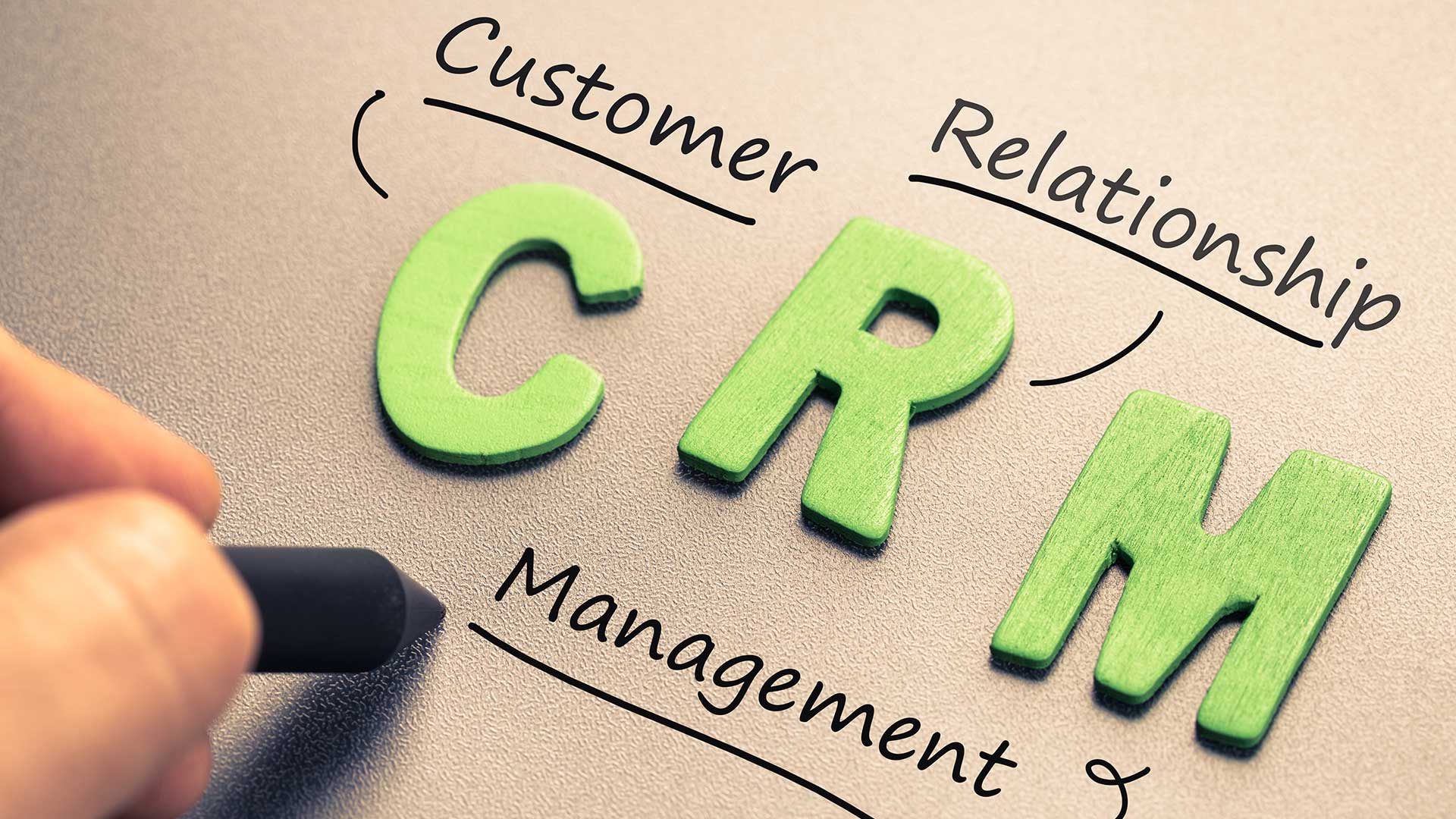 In the late aughts, I was a commercial real estate broker in a desperate search for technology to organize my business. At Marcus & Millichap, I was making hundreds of calls a week and working pretty sizable deals, and it was ridiculous to me that there was no software designed for my industry that could make my job easier. The design and functionality that existed at the time was rudimentary at best, counterproductive at worst, and nothing was in the cloud.

That’s why I created my own CRM, and eventually founded Apto. Even since then, CRE brokerage has changed quite a bit. When I last took stock in 2013, Apto was still just a baby. Barely two years old, we were still learning how to walk, keep our balance, and feed ourselves.

Fast forward to today and we’ve grown up quite a bit. If I’m being honest, we’re still more of a teenager than an adult. We’re dealing with all the fun stuff that comes with becoming a grown-up, but we’ve learned a ton.

Our original focus was organizing contacts and deals to make business more efficient. While CRM was a known entity in other industries, we had to do a bit of education about the concept in the commercial real estate world. Still, we got some traction and grew quickly.

But now, in 2018, CRM is not enough anymore. At some point we realized: it’s time to rethink CRM from the ground up. We need to focus on high-value actions—and deliver those in a modern way.

Why it’s time to move beyond CRM

It’s time to rethink CRM because CRM (on its own) sucks. We all know it. It’s a glorified but often bloated reference tool. Sometimes I really can’t believe that there are still some companies out there pushing just CRM. Because the truth is that CRM doesn’t actually help you with your workflow, and I’ve heard brokers say that it’s often a job in itself.