Home BI Future Success of Manchester and the North West Hangs in the Balance due to Lack of Technology Focus, “Brexit” Fears

Greater Manchester recognised for its huge potential but needs better tech initiatives, according to latest research from IP EXPO Manchester 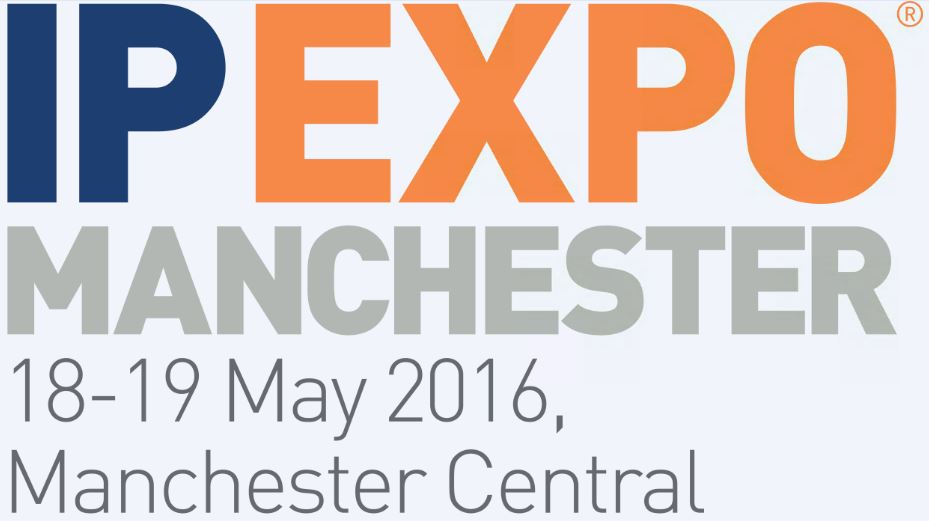 LONDON, 3 May 2016 – There are many reasons why it’s great up North, including lower costs-of-living and better quality of life, a lively start-up scene, and an increasing number of established organisations moving into the region, such as the BBC.

However, according to new research released today from IP EXPO Manchester, part of Europe’s number one enterprise IT event series, conducted amongst IT workers in the North West, the key to securing the future growth of businesses in the region lies in improving technology networking and education initiatives. Compounding this concern is the worrying 59% of respondents who claim that the national shortage in IT skills is affecting their business.

With 12% claiming the lack of the right skills at the national level is having a huge impact on businesses in the North West, 41% also claimed it is an issue of particular importance due to the number of start-ups launching in the region. To multiply this urgency, 70% of the North West’s IT community thought that Brits lack the kind of technology skills and knowledge to survive a major IT or infrastructure disaster.

Critical technologies and political hot topics need to be addressed

Although security was found to be one of the most critical technologies for future business growth amongst 28% of respondents, 70% of those who work in IT admit that uncertainty over the Brexit is causing delays on purchasing decisions around data privacy and security solutions.

Going one step further, respondents in the North West gave their view on voting to remain in the European Union (44%) or leave (34%). With 16% claiming they remain undecided about how they will vote on 23rd June, no clear side has emerged but it is clear that this uncertainty is already having an impact to IT workers in the region.

Commenting on another hot topic, 43% of respondents say they completely agree with the FBI’s push to break into the phone used by a suspected terrorist and would definitely support similar action in the UK. Another 41% of North West IT professionals felt that certain legislation, like the impending Government Investigatory Powers Bill, or Snoopers’ Charter, will have a significant impact on their business, but will ultimately be worthwhile, with 25% claiming that this impact will come from increased business costs.

48% claimed that the EU’s Privacy Shield will bring with it a significant impact on how they handle customer data, but a concerning third (33%) admitted they don’t know enough about it to answer.

When it comes to specific technologies, while cloud (29%) and security (28%) were seen as the most critical for future business growth, data analytics (13%) and data centre (13%) followed closely behind. Worryingly, only 3% of respondents identified DevOps, or unified communications, as a critical part of their business, whereas this topic is of rising importance across the global technology industry.

Technology education and networking are central to change

Improvements to education, networking and knowledge-sharing opportunities are believed to be key to Manchester’s technology community to maintain its strength in the future. 58% want to see closer work and relationships with the region’s universities and colleges to ensure future talent is nurtured, and see this as a fundamental factor for future growth.

56% of respondents called for improvements to be made to current networking opportunities for businesses, 49% would like to see more forums for knowledge sharing, and 46% say that growth lies with closer relationships with other tech communities and regions such as London’s ‘Tech City’.

74% agreed that events such as IP EXPO Manchester are a benefit to business in the North West.

Bradley Maule-ffinch, Director of Strategy for IP EXPO Manchester, commented: “There is an enormous potential for businesses in Greater Manchester and the North West region to lead the national agenda in technology. Government, business, and industry need to work together to develop an ecosystem that promotes technology and also addresses the challenges specific to the region. At this year’s IP EXPO Manchester, we are creating an environment for regional businesses to participate in the panels and discussions that will not only enable them to continue to drive growth, but also excite them about the future of technology in the North West.”