Home AI The Future of AI Depends on High-School Girls 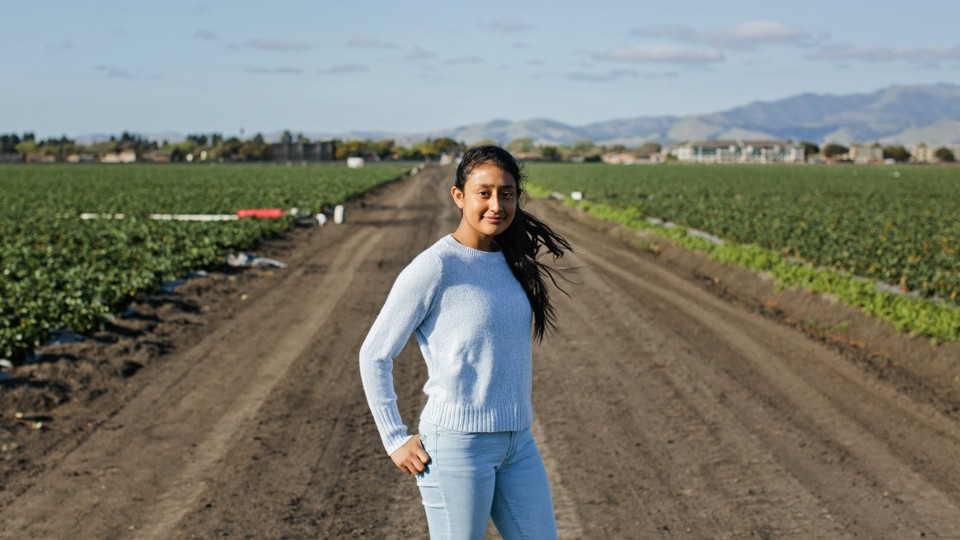 Women make up one-quarter of computer scientists. But in the field of artificial intelligence those numbers are likely much lower.

During her freshman year, Stephanie Tena, a 16-year-old programmer, was searching the internet for coding programs and came across a website for an organization called AI4All, which runs an artificial-intelligence summer camp for high-schoolers. On the site, a group of girls her age were gathered around an autonomous car in front of the iconic arches of Stanford’s campus. “AI will change the world,” the text read. “Who will change AI?”

Tena thought maybe she could. She lives in a trailer park in California’s Central Valley; her mom, a Mexican immigrant from Michoacán, picks strawberries in the nearby fields. Tena has long black hair, a cheery, high-pitched voice, and an unflappably professional bearing: She refers to other students as “my peers” and her mentors as “notable professors,” and she has nailed the language of the scientific method (“My hypothesis was proven incorrect”). She had been coding for a couple of years, ever since attending a programming club at the local community college when she was still in junior high. “I prefer science over history,” she says. The summer after the 8th grade, she had flown to Los Angeles for a coding boot camp run by the supermodel Karlie Kloss, (who had gotten interested in coding after taking a class herself), where she had learned some programming languages and developed a website. She saved up for more than a year, both her allowance and her pay from working at a bubble-tea shop, and bought a new MacBook.

But even as Tena applied, and was accepted, to the AI4All program on a full scholarship, she knew little about artificial intelligence. Nor was she fully aware of AI4All’s reason for existing: While women make up only a quarter of computer scientists, their numbers appear to be even smaller in the AI field in particular. While there are no government statistics on the percentage of women in AI, women at the Annual Conference on Neural Information Processing Systems (NIPS), the AI field’s top conference, made up only 17 percent of attendees last year. The percentage of women has risen for the last four years, and NIPS is considering changing the anatomically evocative conference title “in the context of diversity issues,” according to its website.