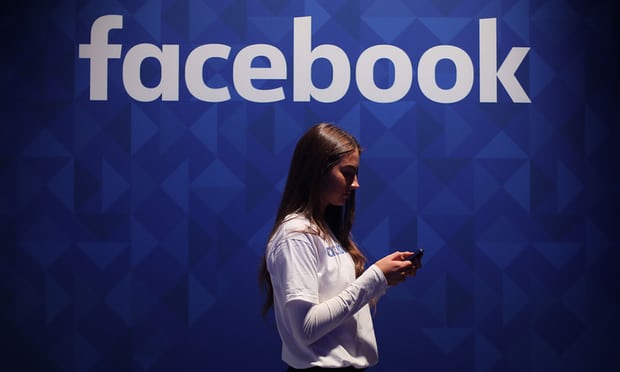 A former Facebook executive has said he feels “tremendous guilt” over his work on “tools that are ripping apart the social fabric of how society works”, joining a growing chorus of critics of the social media giant.

Chamath Palihapitiya, who was vice-president for user growth at Facebook before he left the company in 2011, said: “The short-term, dopamine-driven feedback loops that we have created are destroying how society works. No civil discourse, no cooperation, misinformation, mistruth.” The remarks, which were made at a Stanford Business School event in November, were just surfaced by tech website the Verge on Monday.

“This is not about Russian ads,” he added. “This is a global problem … It is eroding the core foundations of how people behave by and between each other.”

Palihapitiya’s comments last month were made one day after Facebook’s founding president, Sean Parker, criticized the way that the company “exploit[s] a vulnerability in human psychology” by creating a “social-validation feedback loop” during an interview at an Axios event.

Parker had said that he was “something of a conscientious objector” to using social media, a stance echoed by Palihapitaya who said that he was now hoping to use the money he made at Facebook to do good in the world.

He also called on his audience to “soul search” about their own relationship to social media. “Your behaviors, you don’t realize it, but you are being programmed,” he said. “It was unintentional, but now you gotta decide how much you’re going to give up, how much of your intellectual independence.”

Social media companies have faced increased scrutiny over the past year as critics increasingly link growing political divisions across the globe to the handful of platforms that dominate online discourse.

Many observers attributed the unexpected outcomes of the 2016 US presidential election and Brexit referendum at least in part to the ideological echo chambers created by Facebook’s algorithms, as well as the proliferation of fake news, conspiracy mongering, and propaganda alongside legitimate news sources in Facebook’s news feeds.