Five predictions for the hybrid cloud market in 2018 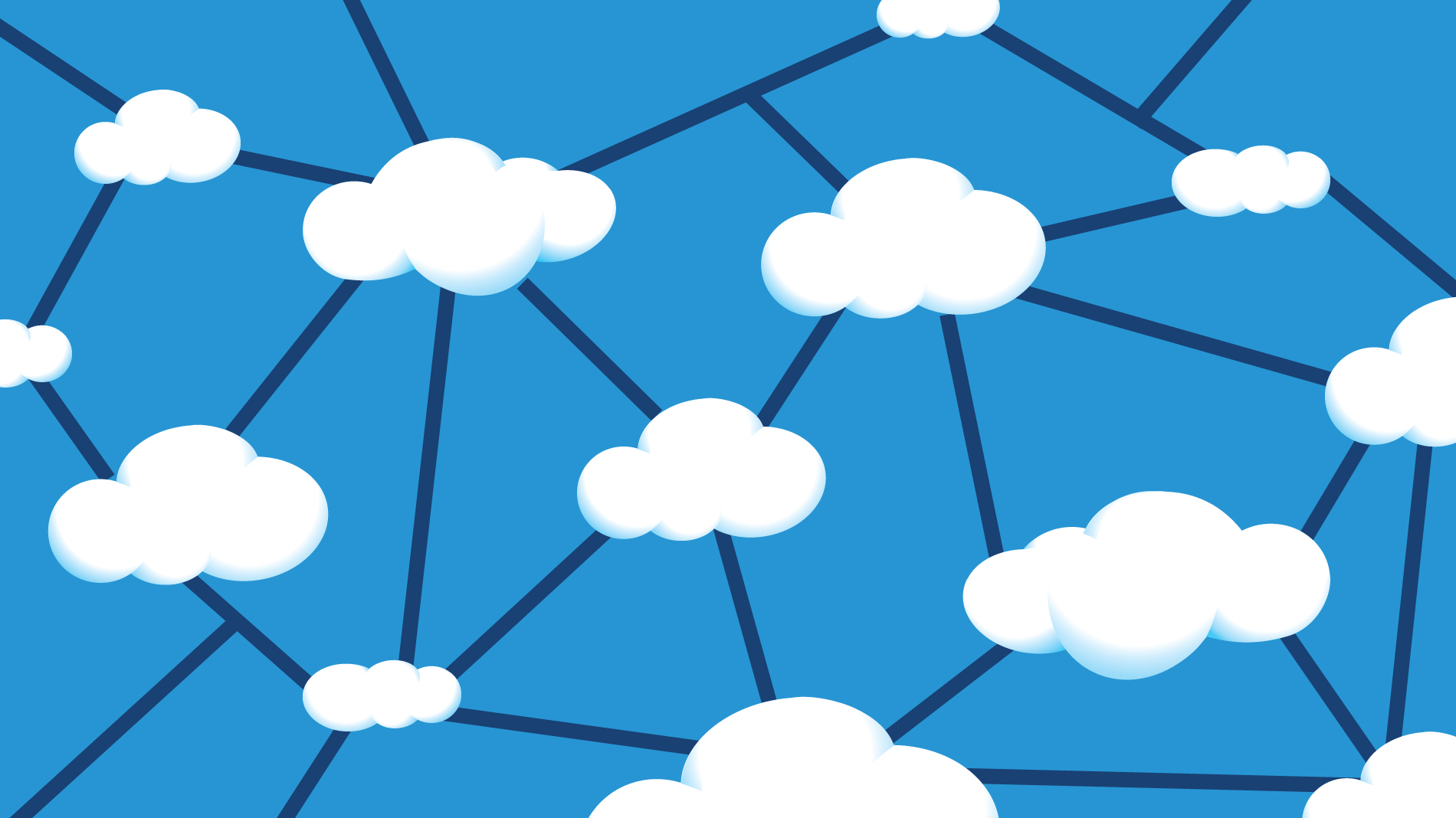 Public cloud gets all the attention, but private and hybrid clouds are set for big growth in 2018 Despite the public cloud seemingly grabbing the lion’s share of attention in the cloud market, private and hybrid cloud computing markets have been growing robustly as well and experts predict they will only gain importance in 2018 and beyond.

“Few companies have enjoyed the expected benefits of private infrastructure-focused clouds, but a renewed focus on developer empowerment, stepping into cloud on-premises first, and a raft of new tech stack (will) spark new private cloud interest and experimentation,” Forrester research analyst Dave Bartoletti and colleagues predict in their 2018 look-ahead for the cloud market.

So as private and hybrid clouds continue to grow, what should be expected from these markets in 2018 and beyond?

Each of the major IaaS public cloud vendors seemed to spend 2017 clarifying its hybrid cloud strategy, setting 2018 to be the year of adoption.

Perhaps the biggest effort in this realm is from Microsoft which finally, after more than two years of marketing it, released Azure Stack – a private cloud IaaS platform that is meant to mirror the Azure public cloud. Early deployments of Azure Stack are already hitting the market.

With these offerings are now in the market, 2018 will be a year to assess how much traction they gain and what their best use cases are.

Battle for the private cloud

As organizations have moved workloads to the public cloud, they’re now gaining valuable knowledge about what the public cloud is best used for, and what it’s not. Rackspace executive vice president Scott Crenshaw says the company has seen a reckoning of customers wanting cloud-like access to infrastructure and application-development resources but in more dedicated or hybrid environments. He believes platforms like VMware, Microsoft Azure Stack, OpenStack and many others from vendors like Red Hat and Hewlett Packard Enterprise, will continue to gain momentum in 2018 as organizations find the right mix of using public and private clouds. “The economic value of private cloud will become increasingly apparent, which is going to lead to wide-scale migration to these hybrid environments,” he says.

Overcoming control and visibility challenges in the cloud