Five Eyes alliance: What you should know about it 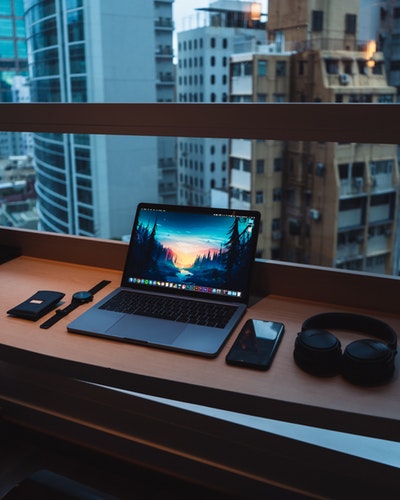 The Five Eyes alliance is one of the most controversial topics when it comes to online security and privacy. People usually have a rough idea of what the alliance is, but they often do not look into it enough to understand just how far-reaching its powers are.

Even though the alliance is a tough animal to fight, there are ways through which you can stop them from intruding into your private life. We will tell you how to ensure your online experience remains completely anonymous and also mention the threat that the Five Eyes alliance poses to all of us.

How to protect yourself from the Five Eyes alliance

In case you do not want to go into details of how the Five Eyes can be extremely problematic for you and rather just want a quick and easy solution, you will be pleased to know that there is one. If you use a VPN, you will have complete online anonymity and it will be almost impossible for anyone to spy on you, including organizations which come under the Five Eyes.

A VPN is a great security tool as it routes all of your web traffic through a remote server. Anyone who wants to access your browsing history will only be able to see that you are connected to a VPN server. Do not worry though, since using a VPN is completely legal.

The best thing is that you can also use a VPN for free. Although we recommend that you eventually subscribe to a premium VPN service, there are many free services that you can use if you are on a tight budget. Take a look at some of the best free VPN services.

What is the Five Eyes?

To put it simply, the Five Eyes is an intelligence alliance between some of the most technically advanced countries on earth. There are numerous intelligence organizations from each of the participating countries which are a part of the alliance, and they band together to keep an eye on everyone.

The Five Eyes alliance has been in effect for decades. However, the agreement was only made public in 2005, and there have been numerous thought-groups as to whether the alliance is beneficial or detrimental to the people. Although the alliance probably does help fight terrorism to a certain extent, there is no doubt that it can also be used to extensively spy on random citizens.

The basis for the Five Eyes alliance is the UKUSA agreement. In the UKUSA agreement, both the United Kingdom and the United States decided to pool together their intelligence resources so as to weed out potential threats more efficiently. Soon though, close allies of these countries (Canada, New Zealand, and Australia) joined the pact.

Initially, there were only five countries in the alliance. However, there have been nine additions to their lineup since then, and their network is much stronger than it was before. These fourteen countries together make up a significant percentage of internet users in the world, which further increases their influence.

Here is a complete list of the fourteen countries that are currently sharing surveillance resources and data with one another:

Recently, it was made clear by some of the countries in the alliance that organizations developing encryption software need to have backdoors which grant government access. If their intentions were not clear before, they definitely are now.

In order to have the maximum amount of protection, make sure you use a very secure VPN such as NordVPN. Along with it, it is best to have Anti-Virus software installed which can help protect you against any local threats that you be facing.

Remember that the Five Eyes does not stop spying on you when you go offline. It was revealed in 2015 that the US had spied on billions of phone calls for decades. With such an in-depth surveillance program in place, the best thing you can do is to stay vigilant and avoid giving unnecessary information over digital mediums.

It is more than clear that the Five Eyes alliance intends to intrude into our private lives both electronically and otherwise. The only way to combat such powerful entities is to have reliable security measures in place.

The best thing you can do in order to have online anonymity is to use a VPN. Apart from that, it is also a good idea to use Anti-Virus software to deal with localized threats. Lastly, remember to not divulge any private information over a digital space unless absolutely necessary.