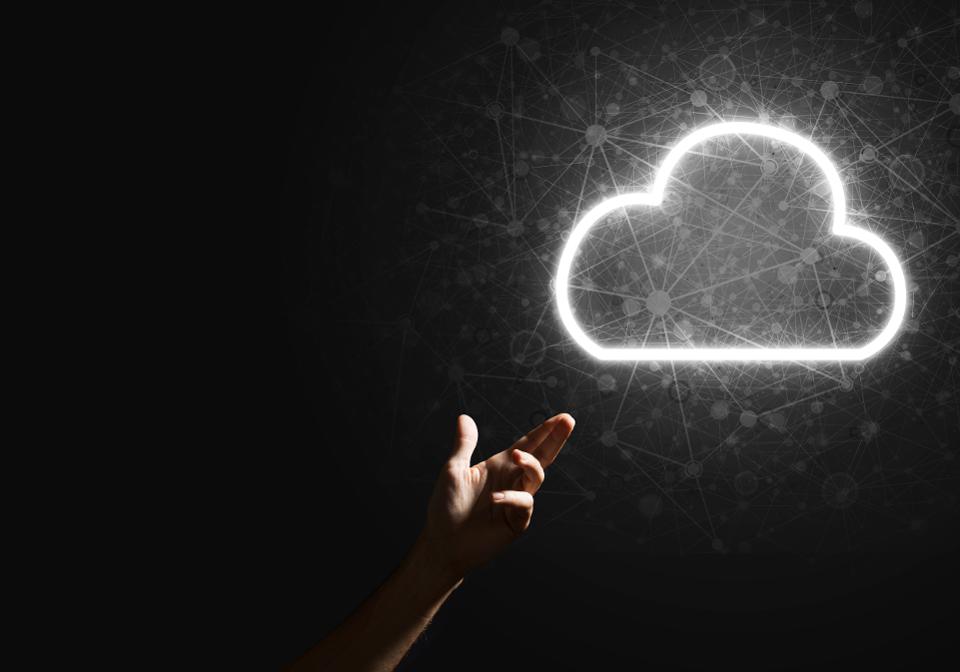 There are deep-rooted misconceptions about what the cloud is and where it is headed. This article corrects some of these common misconceptions.

Misconception No. 1: The Cloud Is A Place In The Sky

Most people associate the word “cloud” with the services provided by public clouds such as Amazon Web Services (AWS) or Microsoft Azure, but actually, this is not the case. The best way to think about the cloud is as an experience. It can be from the public cloud or from private clouds in your own data center or a hosted data center. The cloud experience includes:

• Elimination of IT staff for infrastructure management

• Paying only for what you use

From personal analysis and confirmed elsewhere, I know that predictable workloads, whose infrastructure needs are well understood, are cheaper to run on private clouds than public clouds. The economics have not changed much over the two years I have been doing this analysis. Additionally, laws or corporate policies that require enterprise data to be in certain locations may make private cloud the only choice.

The notion that most workloads will eventually migrate to the public cloud is incorrect. If this were true, we would not see public cloud vendors get into the private cloud business, as Microsoft is doing with Azure Stack or IBM is with IBM Cloud Private.

Misconception No. 3: Public Clouds Are Adding Capability So Fast That Private Clouds Will Be Left Behind

Private clouds have also evolved rapidly in recent years. They are easy to use, cost-effective, often come in appliance form and reduce or eliminate the need for the customer to manage infrastructure and support capabilities such as platform as a service (PaaS) and serverless that were first associated with public clouds.

One of the most popular new features that AWS introduced to benefit developers is a new way of programming called serverless — AWS Lambda.